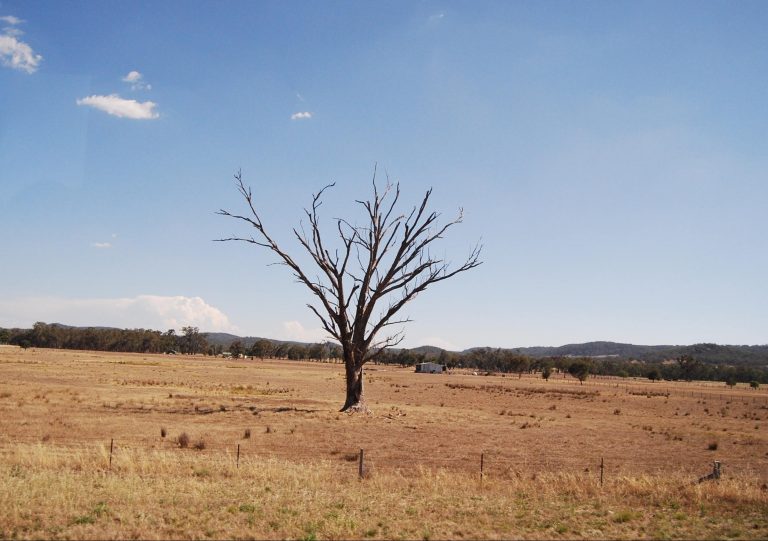 If one must think of the oldest living beings on Earth, it would be a Tree. But that may not continue to be the situation in the future, as with the world’s global warming and the atmosphere becoming increasingly fertilised with carbon dioxide, Trees are growing faster, but also dying younger. Scientists are afraid that the world’s Forests may be losing their ability to store carbon.

Previously in a world without humans, Forests would exist in equilibrium, taking roughly as much carbon out of the atmosphere as they lose. However, modern humans have been disturbing this equilibrium by burning fossil fuels. These changes have stimulated Tree growth over the past decades. This can even be observed in old-growth Forests which have not experienced recent human disturbances before.

For this reason, Forests are taking up more carbon than they are releasing, resulting in a large net accumulation which experts call ‘carbon sink’. Scientists all over the world have been wondering how long Forests can continue to be a sink. The extra carbon dioxide will benefit Trees everywhere, and for increased temperature, Trees are starting to grow in colder regions. However, possible changes in Tree lifespan may change the big picture.

Based on previous research, scientists have hypothesised that faster growth is reducing how long Trees live in the long run. According to scientists, if this prediction is true, the expectation that the carbon sink will continue may turn out to be overly optimistic. Acknowledging the trade-offs between growth and longevity may soon start to show the effects. This new study finding provides evidence for this hypothesis.

Research Methods and the Findings

Roel Brienen and his team used Tree ring records to study the relationship between Tree growth and longevity. The width of each ring tells how fast the Tree grew, and counting rings provide information on age and lets the scientists estimate a specific Tree’s lifespan. According to the study authors, the scientists analysed more than 210,000 individual Tree ring records belonging to more than 80 different species worldwide.

The analysation of this large data showed that Trees which grow fast die young. This has been known for a long time that faster-growing species live shorter. For example, a balsa Tree grows quickly to 20 metres or more but will live for only a few decades, while some Bristlecone Pine Trees have been growing slowly and steadily for nearly 5,000 years.

Most importantly, the scientists have found that this is not only true when comparing different species but also within Trees of the same species. According to the authors, this trade-off was observed in nearly all types of Trees and ecosystems, from closed-canopy tropical Forests to the hardy Trees which grow all over the Arctic regions.

To rectify this study, the researchers compared how much carbon would be accumulated under two Tree simulation models. One simulation included the grow fast, die young trade-off, and the other used a model in which Trees lived equally long, regardless of their growth rates. They found that Trees are growing faster and dying younger initially caused the overall biomass level to increase, but it also increased Tree mortality several decades later.

They found that if Trees grow fast and die young, the capacity of global Forests to collectively absorb and store CO2 decreases, which is something already happening in the Amazons. The authors of this study noted that this trade-off result was predicted by some researchers a long ago, and this study results support their prediction. They also noted that the models’ predictions are not only consistent with observed changes in Forests’ dynamics in the Amazons but also in Forests all over the world.

Why the Fast-Growing Trees are Dying Young

The scientists do not yet have a proven answer, but they have provided some possible mechanisms, like the current higher temperatures due to climate changes, the world is facing other environmental variations that stimulate faster growth of Trees, while reducing Trees’ lifespans. However, scientists are certain that reductions in lifespan is the result of a higher growth rate itself.

Another simple hypothesis is that Trees die once they reach a certain maximum potential size, and the faster a Tree reaches the maximum potential size, the younger the Tree will die. The author of the study urged that whatever the cause of the early death of Trees, scientists have to develop scientific models of the mechanism to be able to make realistic predictions about the future natural carbon sinks, and thus to be able to predict how much carbon dioxide will actually be in the atmosphere.

The authors of this study finally concluded that their findings are very much like the story of the hare and the tortoise, suggesting that there are traits within the fastest growing Trees that make them vulnerable, whereas slower growing Trees have characteristics which allows them to persist over longer period.