“Coevolution” of Plants with humans 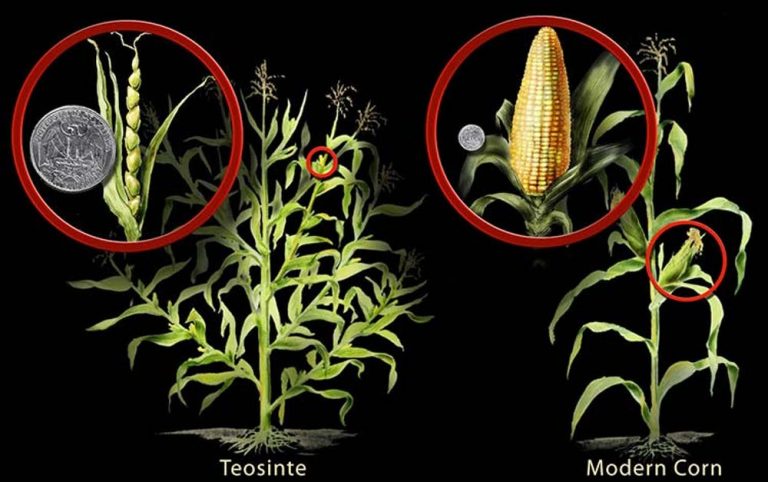 Long before humans were there, Plants had millions of years to survive and thrive. When hominids were starting to appear, the Plant kingdom was already established to thrive. Over time they evolved and designed intelligent ways to disperse their seeds on land to thrive. Plants evolved symbiotic relationships with humans and other organisms to thrive on earth.

According to the definition of symbiosis, this relationship ultimately leads both sides to an advantage. In other words, symbiosis provides an opportunity for different species to explore the highest potentialities and based on the highest potentialities, the species involved in symbiosis begin to evolve. This is clearly observable in the history of the evolution of humanity. Right after humans consciously engaged in symbiotic relationships with Plants, started the era of agriculture, and human lifestyle was never the same thereafter. As if this was long awaited!

Taking root around 12,000 years ago, agriculture triggered such a change in society and in the way people lived, that this development had been entitled the “Neolithic Revolution”, and Plants also evolved with humans, in this process referred to as “coevolution”.

According to Peter Raven, one of the most important figures in Plant biology, the evolutionary relationships between Plants and humans are complex. Co-evolution is the process by which different species interact with and respond evolutionarily to one another. This is a definition that encompasses several relationships between Plants and humans. For example, Plant domestication is one of the most important processes in human history. Over 20,000 years ago, scientists believe there was no cultivation of Plants – hunter-gatherers relied on wild Plants only. Over the course of their relationship with humans, those wild species became domesticated, and they altered genetically and ultimately converted into crop species which are very different from their wild ancestors.

Now, at this phase of evolution, humanity may think they are the clever ones who intentionally domesticated Plants, but perhaps they underestimate Plants and overlook the actual co-evolution process. According to Robert N. Spengler III, the Archaeobotany Laboratory Director at the Max Planck Institute for the Science of Human History, a Volkswagen/Mellon Foundations Fellow, and a former Visiting Research Scholar at the Institute for the Study of the Ancient World, edible flora has long evolved ways to disperse seeds away from their parents to survive and thrive. In this process, humans are just another part of their grand plan.

He further argued that if the apple did not fall far from the Tree, then the apples’ seedlings would be overshadowed by the parent Tree and would not survive. So, the apple Tree put a great amount of energy into designing high-sugar fruits in order to attract animals to disperse the seeds.

The phenomenon of coevolution also appears in the traits of early domestication across different crop species as humans cultivated and harvested them, developing similar particular pressures known as “domestication syndrome”. For example, grass crops such as barley, wheat, oats, and rice developed tough rachis (Plant’s stem which  contains the cereal grain to the ear), while legumes such as Peas, Kidney beans, and Lentils evolved with a tough pod. Even back to the last Ice Age, megafauna, including humans, was pivotal for dispersing wild fruits and enabling them to proliferate.

Spengler posits that bright red cherries evolved to attract birds with the green-red color vision, which then eat the fruit and drop the seed elsewhere. Even larger fruits unrelated to each other evolved in parallel to attract larger animals to spread their seeds. Megafaunal mammals may also have facilitated the dispersal of small-seeded grains like millet, quinoa, and buckwheat. Spengler pointed out that humans are powerful seed spreaders, and Plants will readily evolve new traits to spread their seeds and colonize new areas more successfully.

Spengler suggests that scientists studying Plant domestication needs to let go of presumptions around human intentionality and agency to better understand Plants’ evolution. He further pointed out that domestication is not a great human discovery; it is an extension of a natural process. By modeling domestication as an equivalent process to evolution in the wild and setting aside the idea of conscious human creation, the scientific world can more effectively investigate the questions of why and how this process had occurred.