Does ‘Ayahuasca’, the Holy Medicine, engage similar regions of the brain as prayer 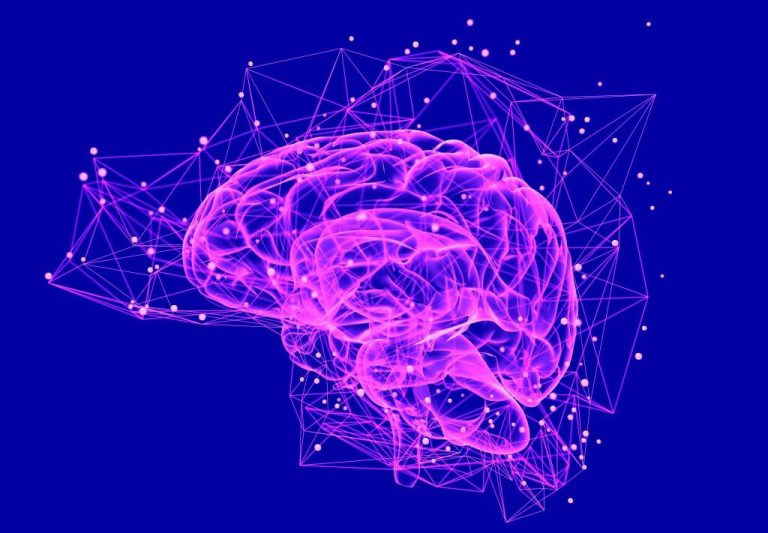 During the last decades, the accumulating anthropological and archaeological evidence shows clearly that throughout human history many ancient and religious traditions had many specific spiritual rituals involving Holy Plants, often Psychoactive, which were consumed during the spiritual rites.

From numerous researches and studies, it is now clear that the Psychoactive Plants induce altered states of consciousness, which have been consumed with various spiritual goals.

Most of the pagan and shamanic cultures have taken help from Holy Plants with different intentions, such as to establish contact with the spiritual world or with certain spirits to gain knowledge, make contact with souls of ancestors, to attain magical and supernatural abilities, to heal physical and psychological diseases, to grow spiritually and many more.

Many Holy Plants, which are Psychoactive, have been legally controlled in most of the countries of the world, which were actually an important part of the ancient religious rituals. The altered state of consciousness induced by Holy Plants and Herbs was considered as an essential aspect to fulfil the religious or spiritual processes. The medical excellence of the Holy Plants is now well understood and currently has been suggested by scientists for alleviating various mental and physical diseases.

To find the connection between Psychedelics and religions, researchers established that Psychedelics and prayers both generate alterations in mood and perceptions, and have been shown to have analgesic, antidepressant, and anxiolytic properties. A variety of different researchers from different fields using functional magnetic resonance imaging (fMRI) have defined a collection of brain structures and cortical regions that activate or show evidence of induced neuroplasticity, with either exposure to intense spiritual experiences or a variety of Psychedelics experiences.

Participants of various spiritual retreats often describe improved spiritual well-being or an enhanced sense of spirituality that lasts well beyond the time of retreat. Anecdotally, it is presumed that such prolonged positive feelings might be related to changes in the functional linkage between the certain brain regions that were actively involved in producing these feelings.

Recently, Nancy Wintering and her research team conducted a preliminary study on the effect of a one-week spiritual retreat on brain functional connectivity. The research team used fMRI to examine the brains of 14 volunteer participants prior to and following a week-long intense spiritual retreat. According to the reports of this study, the authors reported significant changes in a specific brain region, including the superior frontal lobe, cingulate cortex, temporal lobe, and superior parietal lobe. Significant changes in a variety of spiritual and psychological measures were identified.

An analysis of multiple studies with similar results that utilized fMRI, PET, and electroencephalography investigated a wide range of religions, including Buddhism, Christianity, and Islam, while the participants were meditating or in prayer, suggest that spiritual or religious experiences have distinct neurobiological correlates. These are the same brain regions, including the cingulate cortex and medial frontal cortex.

From numerous researches, scientists have demonstrated that the majority of the Psychedelic substances stimulate serotonin type 2A receptors in the frontal cortex at doses which generally induce hallucination. This stimulation implies a level of understanding about how these Psychedelic substances function, however, the neural basis is still not well understood.

An examination of numerous studies which utilized fMRI, SPECT, or PET imaging to study the effects of the Holy Medicine, as well as only DMT and Psilocybin, discovered acutely activating the frontal lateral and medial cortex, temporal lobe, which regulates memory, and occipital cortex which regulates vision.

The connection between Psychedelics and prayer

If we connect the dots, it is now obvious why the ancient cultures all over the world evolved rituals involving Holy Plants, which were often Psychedelic in nature.

These series of studies suggest that spiritual or religious experiences and Psychedelics increase general positive mood, and enhance the introspection ability by modulating brain activity in a network of cortical structures which includes the cingulate gyrus as the frontal medial and temporal lobes.

Though these studies do not prove that both experiences are identical, they suggest that two experiences involve the same activation of overlapping neural structures during the intense hallucinogenic experience and profound religious or spiritual experiences.

Now, it is not so surprising that many cultures have developed strict social and religious rules around the consumption of specific Holy Plants. Extracts from the symbolic representation of them as the burning of incense, or classic entheogenic Psychoactive Holy Plants, have historically often played a significant role in Religious or Sacred Ceremonies.

The near-universal ancient co-occurrence of the root of present religions and the role of Holy Plants which are considered as Natural Hallucinatory Agents may indicate that the crossroads connect various previously made hypotheses on why religiosity is so common and deep across diverse primitive societies.

In ancient cultures, it is often observable that specific Holy Plants sometimes gave birth to specific deities. For example, the Hoy and Divine Mother Ayahuasca is associated with the Holy Banisteriopsis Caapi Vine. The Plant Henbane or Hyoscyamus Niger was, in different cultures and at different times, connected with the Norse God Thor, the Celtic God Bel, and the Roman God Jupiter. The Poppy Goddess of Crete was represented standing in a trancelike state wearing a crown of poppies. Cannabis was associated with the Goddess of love known as Freya. Odin—the father of Thor who was worshiped for his control over healing and death was associated with Opium, the deadly Nightshade Atropa Belladonna, and a Holy Mushroom Amanita Muscaria. The Egyptians considered Goddess Osiris to be the personification of Psilocybe Cubensis.

Based on the analysis of these accumulated studies, it can be hypothesized that the appearance of small mystical societies in ancient times, which ultimately evolved into more familiar modern-day organized religions and spiritual traditions, were assisted by the universal presence of Holy Plants, often Psychoactive, which altered the function of the human brain and facilitated each culture’s communication with their ‘Hoy and Divine Deities’ by generating trancelike states. Regardless, whether such trancelike states were facilitated endogenously through prayer or exogenously by Holy Plants, it has been discovered that similar brain regions have been involved during such states of the mind.