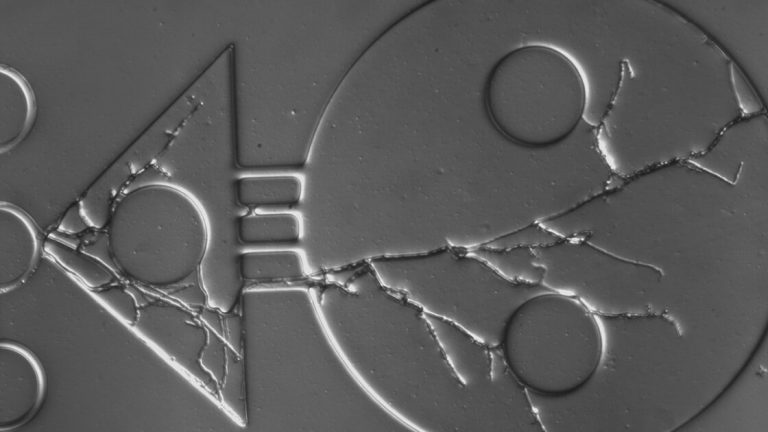 Fungi are fascinating organisms. From the evolutionary history of Planet Earth, it is quite obvious that Fungi are the basis of all living forms that are currently thriving on this Planet. Fungi are neither animals nor Plants, belonging to a distinct kingdom. According to scientists there are about 2-6 million species of Fungi. However, due to subtleness and ever-evolving nature of the Fungi, most species still remain undiscovered by humanity.

Fungi have been evolving for billions of years and have survived and thrived and transformed the barren Planet into a thriving living Entity. Like Plants, Fungi also do not appear to have a central brain or any neuron cells, but are continuously solving problems, making critical decisions which often impact the lifecycle of organisms on Earth.

Recently, the untapped infinite potentialities of the Fungi wisdom have captured the scientific world’s attention. Many researches are ongoing from different perspectives with different approaches. Previously most of the studies have often focused on the mycelium as a whole because they have not been able to identify the behavior of individual hypha (plural hyphae). This year a research team from Lund University in Sweden has identified the individual traits of Fungi and how their hyphae behave very differently as they forage underground and navigate through the earth’s microscopic labyrinths. Among other researches, this research is unique because this is the first time that the behavior of individual hyphae in multiple species has been investigated in parallel and in details.

Fungi regulate nutrient cycles on Planet Earth. The main body of the Fungi is actually a large interconnected network, collectively called the Mycelium, which consists of incredibly thin Fungal tubes called Hyphae. These Hyphae are more like Plant roots; they grow deep down within soils, unseen, and are always on the hunt for nutrients. The hyphae are tube-like, so thin that sometimes they are invisible to the naked eye. For reference, human hair is about 50 micrometers wide, while single Fungal hypha often is as thin as 2 or 3 micrometers.

The research was performed in a lab environment. The research team with biomedical engineers manufactured a transparent system of microscopic tunnels which let the researchers simulate the structures found in soil. This underground simulation was constructed synthetically from silicone. Using a microscope, the researchers were able to observe seven species of Fungi and compare behaviors. According to Edith Hammer, one of the researchers of the study, during the research under a microscope, the behavior of the Fungi Hyphae became much more personal than was imaginable – each Hyphae appeared to operate like individuals.

How the Fungi forage underground

In Plant Ecology, typically, Plant roots grow either short and very densely, called Phalanx Unit, or grow far but sparsely, called Guerrilla Army. When it comes to the Fungi, researchers were surprised to find that this dichotomy was unusable to describe Fungi behavior. The researchers discovered that the Fungi had various strategies when growing within structures. The characteristics of Fungi led the researchers to come up with nicknames for each the Fungi such as 1) the soldier, 2) the marathon runner, and 3) the snake.

According to the researchers, such distinct strategies were evolutionary traits of the Fungi from the diverse environments faced by different species. Dense growth strategies of the Soldier allowed to break down complex food sources which require large concentrations of enzymes, while far-reaching exploration strategies allowed to locate more ephemeral food sources quickly.

The research team was mostly interested in designing such obstacles in their experiments which prevented growth of the Fungi, as understanding how soil structures impacted the Fungi growth might lead the researchers to understand how to optimize soils for carbon sequestration. Such knowledge would allow researchers to discover how to store more carbon dioxide in the ground. The research team hoped to continue to observe the secret life of other Fungi species, as this study only observed seven different litter-decomposing species of Fungi. They also hope to understand how underground foraging by Fungi might have an impact on the ecosystem above the ground.