How Plants communicate and have social lives, and warn each other through their roots about aboveground matters 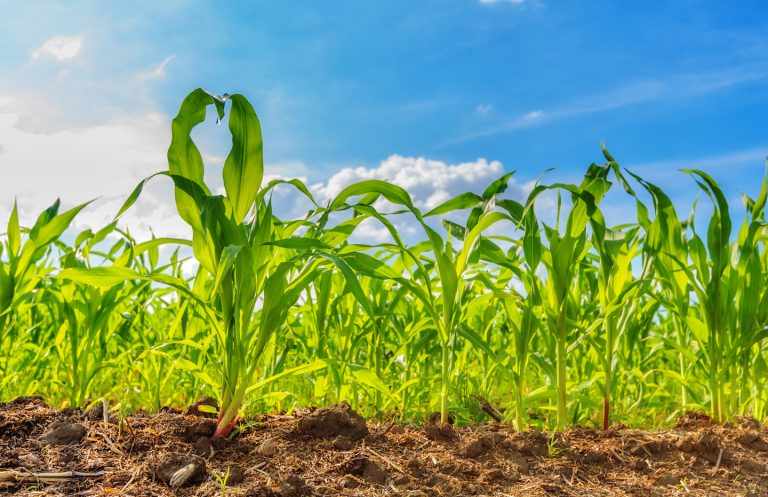 From much research on how Plants communicate, it is now an established fact that Plants not only send and receive signals from each other based on the received signals, they also make decisions to survive and thrive together – which is a sign of intelligence that the scientific world is still struggling to comprehend.

Many researchers have demonstrated various methods by which Plants communicate, but in a 2018 study, a group of Swedish researchers have shown that Plants also use their roots to “listen-in” on their neighbours. The research team concluded that Plants actively participate in social interactions with their neighbours and respond to signals generated by roots that notify them about overcrowded conditions aboveground.

Previously, scientists have confirmed that when Plants grow up together closely, as they brush up against each other’s leaves and branches within a neighbourhood, they also alter their growth strategies. Mature Trees have been observed to experience “canopy shyness” and rein in their growth under crowded conditions. Others take a more combative approach, diverting resources from root growth to expand more rapidly aboveground.

Velemir Ninkovic, an ecologist at the Swedish University of Agricultural Science and the lead author of this study, explained that if humans have problem with their neighbours they have the option to move out, but since Plants cannot do this, Plants use signals to avoid competing situations and prepare future growth strategies.

A 2006 study revealed that Trees called Lodgepole Pines (Pinus Contorta) stopped expanding their crowns when the outermost leaves brushed against those of a neighbouring Tree. In this study, the research team wondered whether two neighbouring maize Plants ((Zea mays) coming into contact with each other would then signal their close proximity to other nearby Plants and, if so, what would happen.

To observe this, the research team germinated a number of Plants in hydroponic containers, some on their own and some in pairs. One Plant from each pair was then lightly touched, simulating the pressure of an adjacent leaf brushing up. In the paired containers, the roots of the untouched Plants grew significantly away from the roots of the touched ones. New Plants put into hydroponic containers which had previously contained a touched Plant grew smaller root systems and larger aboveground structures.

The research team observed that the touched Plants discharged a particular mix of chemicals from their roots, which influenced the growth, above and below ground, of their neighbours. When they then removed the Plant and placed a new Plant in that Plant’s growth solution, they found that the new Plant also diverted resources to growing more leaves and fewer roots. Seedlings planted in growth solutions that had previously hosted untouched Plants did not exhibit this pattern.

The study concluded that a new level of complexity in the belowground Plant to Plant interactions explains that the direction and extent of Plant root responses to neighbours can be affected by the aboveground physical stress to which neighbours are exposed. They also cautioned other researchers who are studying Plants grown in the lab that they should henceforth interpret Plant root mass and Plant shape of how often the Plant has been in touch with neighbour Plants.

The more the scientific world dives into mechanisms of how Plants communicate, the more unanswered questions blossom. In the 1980s, it was proposed that Plants send out electrical pulses, called W-waves, when neighbours were chopped down. However, in recent years, fresh shreds of evidence are piling up, which indicates that Plants are constantly sending and receiving signals that scientists are just starting to learn more about.