How roots of the Plants find their way to water 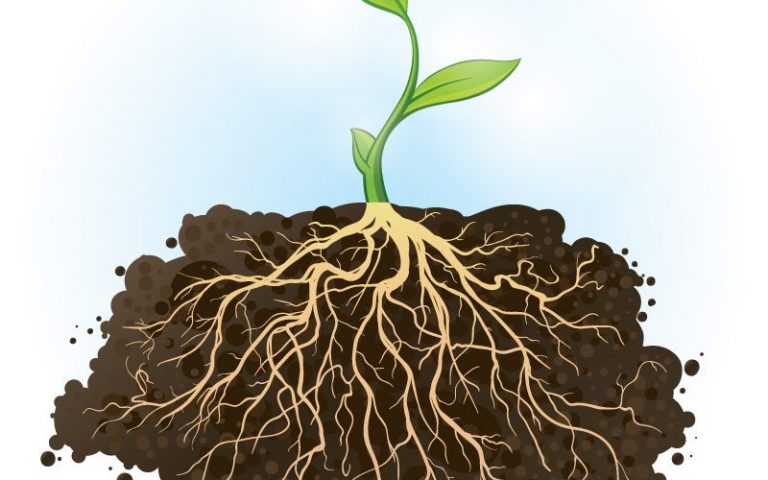 Plants, from how they survive to how they thrive, is still somewhat of a mystery to the scientific world. Plants have to solve critical problems in every step of the way of life. Their capability to solve problems with precision indicates a dimension of intelligence which humans are still yet to grasp. Many experts believe that someday this understanding of Plant intelligence may change or challenge the whole way of thinking about the concept of ‘intelligence’ altogether for humanity.

With dedicated and rigorous studies after studies, scientists have discovered much about Plants which were at some point a mystery to the scientific world. For example, how Plants are using Solar energy to make their own food, and in the process of making food how they have nurtured the animal kingdom, including humans, has been a mystery, but quite well-understood now.

The more the scientists’ discover Plants’ subtle yet profound ways of living and thriving, the more puzzled they become. Scientists may well understand the whole process of how Plants make their own food, but every detail of this process is still puzzling and needs more research to gain deeper understanding of the unknown knowledge which Plants have to offer humankind.

Discovering answers to questions like “how roots of the Plants find their way to water?”, is one such way which has helped lead the scientists to such hidden knowledge.

Many scientists all over the world have used many different approaches to understand the process by which ‘roots’ of the Plants can find their way to water.

In 2017, a study led by the University of Western Australia published a fascinating result which showed Plants have far more developed and complex senses than scientists have previously thought. According to the study, Plants use these ‘senses’ to develop the ability to detect and respond to sounds to find water.

In this study, scientists had used the common garden Pea Plant (Pisum sativum). They put the Pea Plant into a container with two tubes at the end of it, giving the Plant a choice of two directions for extending its roots. Then they exposed the Plant to a series of sounds, including running water, white noise, and a recording of running water under each tube, and observed the roots’ behavior. The scientists surprisingly discovered that Plants could tell exactly where the source of water is, according to which their root systems grew towards the water – based on sensing the sound of running water alone. According to the observation of the study’s lead author Monica Gagliano, it was surprising and quite extraordinary that the Plant could discriminate the actual sound of running water from the sound of the recording running water.

She also mentioned that when the Plant roots found moisture readily available in the soil, they did not respond to the sound of running water.

In a previous study in 2014, Jose Dinneny and his colleagues discovered that Plants thrust out a lateral root branch to seek out water based on local soil conditions. Analyzing hormones, they showed that the roots’ tissues could sense water differences at a point only about 100 micrometers which are around a thousandth of an inch apart. They called this hydropatterning. As the main root digs downward, a great number of fine lateral roots explore the soil on all sides. In 2020, researchers from Nottingham, Heidelberg, and Goethe University of Frankfurt literally showed in a video that the lateral roots already “know” very early on where the source of water is precisely.

To capture this miraculous movement of the roots, Daniel von Wangenheim, a postdoc at Malcolm Bennett’s, and his research team mounted Thale Cress (Arabidopsis thaliana) roots along their length in a nutrient solution. The roots were not completely immersed in the solution, and their upper-side was left exposed to the air. The research team then observed how the roots branched out with the help of a high-resolution 3-D microscope.

To their surprise, the research team discovered that almost as many lateral roots developed on the air side as on the side in contact with the nutrient solution. As they continued to follow the growth of the roots with each cell division in the microscope, it became evident that the new cells drive the tip of the root towards the direction of water from the very beginning, which indicates that if a lateral root had formed on the air side, it grew towards the direction of the nutrient solution.

The lead author summarized the result of this study by stating that, it is clear that Plants, first of all, spread their roots in all directions, but the root unmistakably knows from the very first cell divisions where it can find water and nutrients. The research team used a technique developed by Ernst Stelzer that is known as Light Sheet Fluorescence Microscopy (LSFM) to record the root-branching process in slow motion on many hours of film material. The lead author tweeted the video, which has already attracted considerable attention in the field.