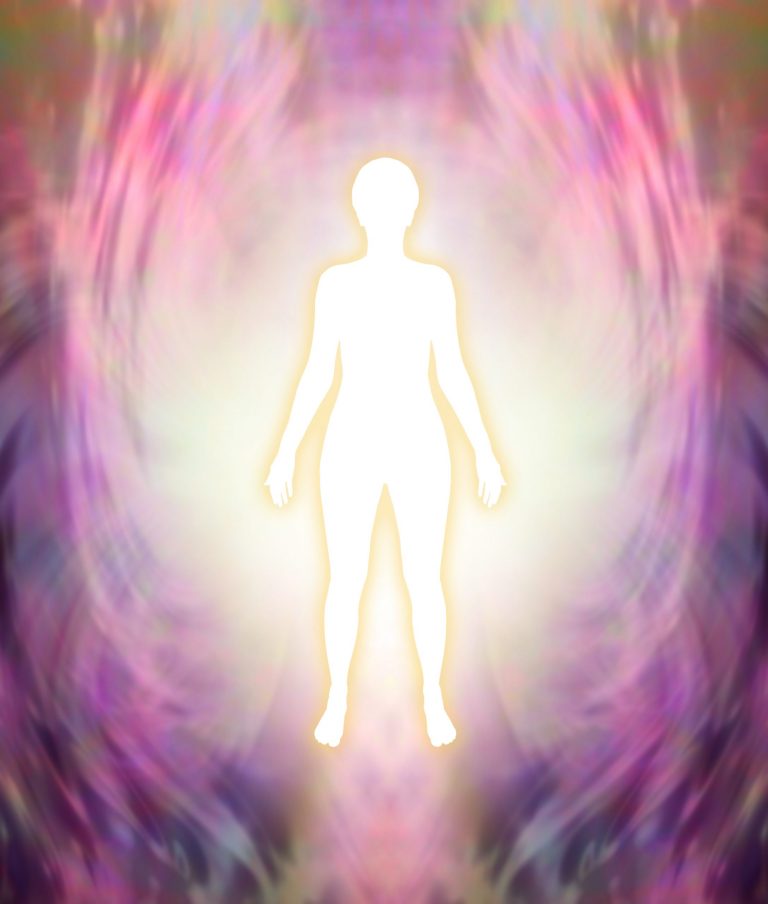 During Holy and Divine experiences of meeting the Holy and Divine Mother Ayahuasca from Sacred Ceremonies where the Holy Medicine is consumed, the Holy and Divine Mother Ayahuasca provides ‘visionary’ experiences, which reveal, and heal individuals. Often in these ‘visionary’ experiences, ‘imaginal beings’ appear, to show individuals truth of reality and share secrets to the participant in a Sacred Ceremony which changes their life or worldview. The ‘imaginal beings’ often are religious or spiritual figures, whose spiritual guidance, or shared secrets about life, universe and/or future leave tremendous impact on the participant in a Sacred Ceremony.

There are many scientists and researchers who experienced spiritual dimensions and ‘entities’. One such was famous Psychiatrist Carl Jung, who had experience of meeting ‘imaginal beings’, first back in 1913, through a process he referred to as ‘active imagination’. Carl Jung met ‘imaginal people’ from his inner experiences when he started experimenting with imaginations, soon after breaking apart from Sigmund Freud. He reported receiving knowledge from ‘imaginal beings’, especially from a wise pagan – whom he named “Philemon”. Jung said “Philemon” taught him about the reality of the Psyche and about things which he did not know or had intended.

Carl Jung described ‘active imagination’ as a state which has a reality on its own, where one is able to interact with that reality, set intentionality, but cannot control the visualizations. Analysts of ‘active imagination‘ used the word ‘imaginal’ to refer to visionary experiences with explorable environment, and often in presence of other-than-human persons.

‘Imaginal world’ versus ‘Visions’ from the Holy Medicine

This ‘active imagination’, as described by Jung, is very similar to the ‘visionary’ experiences received with the Holy Medicine, where setting ‘intentionality’ by the shaman is given the highest priority rather than controlling the ‘visions’. Although a shaman may control his or her own actions while interacting with the spirits, the shaman has no control of the actions of the spirits. A shaman may ask a question, ask for help, even demand compliance from a spirit, but may not receive the particular response from the spirit which the shaman expects.

In the Western world, ‘Visions’ are often referred to as ‘hallucinations’ –something which is not real or existing as a reality somewhere. However, the ‘Imaginal Being’ of Carl Jung and the ‘Visions’ from the Holy Medicine are considered as real. As scientists and researchers from the scientific community discovers from ‘direct-experience’, the self-evident ‘truths’ about spiritual reality, otherworldly dimensions, ‘spiritual entities’ or ‘imaginal beings’, the scientific community has started to consider such with much seriousness, gradually changing their earlier negative premeditations about spirituality and spiritual dimensions as something not worth exploring or taking seriously.

By the Divine Blessings of the Holy and Divine Mother Ayahuasca, humanity has been blessed with access to the Holy Medicine. The Holy Medicine of the Holy and Divine Mother Ayahuasca, allows scientists to ‘directly-experience’ otherworldly dimensions, spiritual realities, and communicate with ‘imaginal beings’ or ‘spiritual beings’ to receive important wisdom. Now, scientists and researchers can easily investigate, experience and self-validate ‘truths’ about spiritual realities. Without such access to directly-experience ‘Spiritual Dimensions’, it may have been impossible for the scientific community to know about the truths about ‘spiritual dimensions’, and may have remained in the dark ages of ignorance.

With new discoveries and findings from Quantum Physics, as humans synthesize such knowledge with ‘direct-experience’ of spirituality with the Holy Medicine of the Holy and Divine Mother Ayahuasca, humanity will soon be able develop a more realistic model of the nature of ‘reality’.