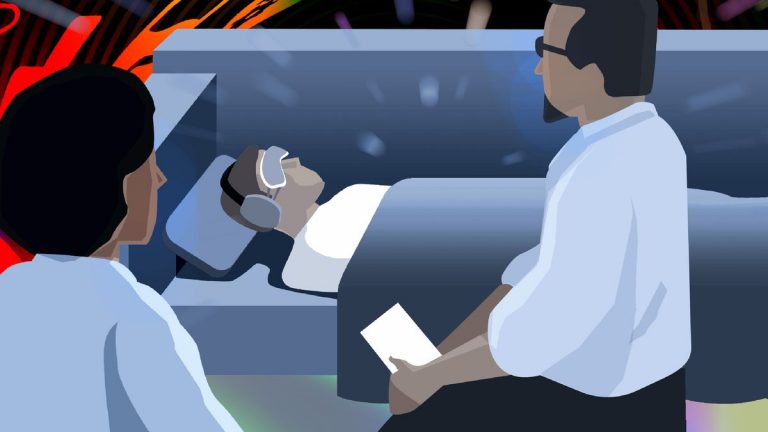 New researches and studies have found that despite, illegality, Holy Plant-based Medicines, often which are Psychoactive, have been shown to have tremendous transformative potentialities on individuals suffering from mental health problems like depression, anxiety – especially the Holy Medicine of the Holy and Divine Mother Ayahuasca.

Many syncretic religions have evolved around the Holy Medicine as their Holy Sacrament, with many research and studies having had already undertaken showing the incredible potentialities of the Holy Medicine to heal the mind, body and have spiritual progress. However, large-scale studies have not been conducted – until very recently.

The author of this historical study made use of a variety of measures to evaluate mental health outcomes among participants who have consumed the Holy Medicine, as well as their subjective experiences both during and after consumption. The results from this study clearly showed an active and striking progress in anxiety and depression symptoms. 90% of the respondents experienced “a bit”, “very much,” or complete annihilation of anxiety symptoms; the same was true in 94% of cases for depression symptoms.

For the first time, this large sample size allowed the authors to make a number of significant conclusions about the experiences after consumption of the Holy Medicine which correlated most significantly with important improvements. It was also evident from the result of the study that those of whom had reported having greater ‘mystical experiences’, tended to have the most significant alleviation of their symptoms. The team had observed that a greater number of insights into one’s personal relationships also connected strongly with improvements, which is suggesting one cognitive pathway by which the Holy Medicine may reduce depression and anxiety symptoms.

However, a small segment of the participants, around 4.4%, did report worsened anxiety symptoms, with around 2.7% having reported worsened depression symptoms. According to the authors of the study, the depression and anxiety symptoms advanced over time, and it may be that the Holy Medicine consumption was unrelated to these changes. For example, feeling alone or disconnected; anxious or on edge; nervousness; or hopeless or depressed in the weeks immediately after the consumption were all forecasters of worsened symptoms.

Taking everything of the study into account, the results suggest an important connection between the Holy Medicine consumption and improved effect among the participants suffering from anxiety or depression, and scarce evidence of negative mental health effects. According to the authors, understanding the emotional, cognitive, and even social pathways by which the Holy Medicine and other Holy Plant-based Medicines, which are Psychoactive, operate is an important next step.