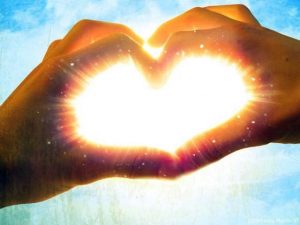 “O soma-drinker, drink of the soma-wine, the intoxication of thy rapture gives indeed the Light.”

The Holy Medicine provides participants in Sacred Ceremonies life-augmenting and transformational experience besides providing Healing. The Holy Medicine has transformed many lives by helping individuals rid their addiction habit, recover from past trauma, find direction in life, find new motivation, fulfilment and enlightenment.

The following manifestations of ‘Light’ is mostly noted and recorded:-

The following ‘Content’ of ‘Light’ is also recorded to be experienced:

The following interactive patterns are noted:

The following Abstract Scenes and Visions of ‘Light’

Light is everywhere in life. From the Sun, Moon to various other sources of light. However, to be able to see ‘Light’ when eyes are closed, is indeed significant and of a special experience for human beings. In English, as well as other languages, ‘Light’ has a been considered with special status – with many significant words borrowing from meaning of ‘Light’ – for example ‘ENLIGHTENMENT’.

The Holy Medicine enables participants in Sacred Ceremonies to have experiences which can only be regarded as a grand composition of light and its various forms and levels of manifestations. Often participants in Sacred Ceremonies feel they have been washed by ‘Light’, and their minds get clear, mentations, ‘Enlightened’, often feeling they have become Divinely Illuminated.