Magical Realism – the World of the shaman 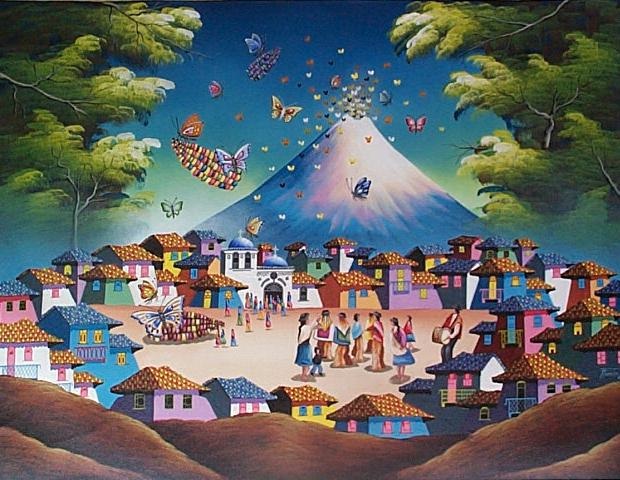 The shamans ‘visionary’ world, the world with spirits and other dimensions have always been a world of mystery for others.

Experts and literary critics have compared the ‘visionary’ world of the shaman with the literary mode referred to as “magical realism” – where the magic world of spirits erupt.

David Mikics, a literary critic, says “magical realism projects a mesmerizing uncertainty suggesting that ordinary life may also be the scene of the extraordinary”.

The concept has been explained as “exploring – and transgressing boundaries.”

The magical realist writer and Nobel prize winner, Gabriel Garcia Marquez say “My most important problem was to destroy the line of demarcation that separates what seems real from what seems fantastic. Because in the world that I was endeavouring to evoke, that barrier does not exist.”

Magical realists’ texts- and thus the visionary world itself- are ontologically subversive. The magically realist world subverts the privileged ontological center that dichotomously divides experience into the real and the unreal.

Magical realism is often said to occur in places that postmodernist literary critics have called the zone.

William S. Burroughs, in a letter to Allen Ginsberg in 1955 wrote “The meaning of Interzone, its space time location is at a point where three-dimensional fact merges into dream, and dreams erupt into the real world. In Interzone dreams can kill…. And solid objects and persons can be as unreal as dreams”.

This zone is the world of the shaman – the vision, the apparition, the lucid dream, seeing through the ordinary to the miraculous luminescence of the spirits, perceiving the omnipresent pure sound of the SINGING PLANTS.