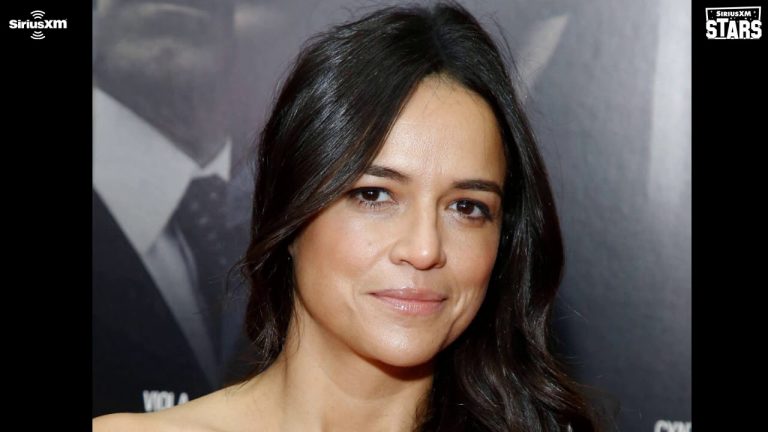 The Holy Medicine of the Holy and Divine Mother Ayahuasca is known to ‘Heal’ and overcome trauma, and much more.

The then 37 year old famous actress Michelle Rodriguez of the Fast and Furious movie series was at a great loss after losing her co-star Paul Walker, who passed away on November, 2013.

She said that she spent about a year trying to cope with the grief by remaining distracted.

She also said that she went almost crazy, on the summer after Walker left the body.

Her lessons after consuming the Holy Medicine

After she participated in a Sacred Ceremony, she had completely different feelings about the passing of Walker. She said she felt sad, but only because that he left her there. She said “it wasn’t a sadness that he’s gone. It was more of a jealousy that he’s there first”.

Her spiritual experiences and statements were shared in various video clips online, including in the documentary ‘The Reality of Truth’.

“When pleased, you destroy all afflictions, but when displeased, you thwart all aspirations. No calamity befalls those who have taken refuge in you, and they who resort to you become a refuge to others.”