Psychedelics’ Exciting Potential in the Treatment of Autism 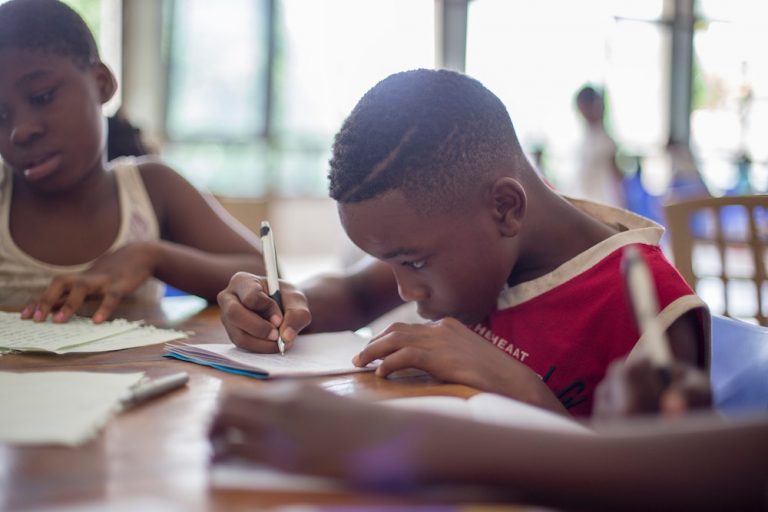 Psychedelic substances are closer than ever to become FDA-approved medication. Thanks to numerous researches from various fields, which is revolutionizing psychopharmacology. Many of the mental diseases that were misunderstood through the lens of traditional pharmaceutical medication now see the possibilities of curing through Psychedelic substances. Diseases with typical pharmaceutical treatment-resistant are now well-understood, and many patients with treatment-resistant diseases are now leaning towards Psychedelic-Assisted Psychotherapy.

Most recently, the phase 3 clinical trial results published in Nature found that 67% of participants who took MDMA, also known as Molly or Ecstasy, no longer met the diagnostic criteria for Post-traumatic Stress Disorder (PTSD), which is a big deal for this hard-to-treat condition. Meanwhile, Psilocybin, the Psychedelic compound in “Magic Mushrooms”, has been shown to be as effective, if not more, as a common antidepressant, according to new research in The New England Journal of Medicine.

Both of these Psychedelic substances have been deemed “breakthrough therapies” by the Food and Drug Administration (FDA) and appear ready for approval, if no sooner than 2023.

Many scientists from different fields are now engaged in searching for other ways in which Psychedelic substances may help people. And among them, a growing number of researchers are turning their attention to reducing symptoms of Autism Spectrum Disorder (ASD).

What is Autism Spectrum Disorder (ASD)?

Autism remains an often misunderstood and stigmatized state of mind, and even with the modern deeper understanding, its definition is not always easy to pin down. The traits of autism exist along a spectrum, and it reveals differently in different people. It is not always debilitating—interestingly, many people, through acceptance, are delighted by the way their brain works and ignore becoming cured. According to Anya Ustaszewski, an adult on the autistic spectrum with multiple specific learning difficulties, most people on the autistic spectrum are disabled more by society than by their autism.

That does not mean having autism is always easy. Some people can struggle with social interaction, especially with making eye contact or interpreting nonverbal communication. Hypersensitivity to sound, light or other stimuli is also commonly reported.

According to Johns Hopkins Bloomberg School of Public Health, the prevalence of ASD has nearly tripled since 2000, from 0.67% of 8-year-olds to 1.85%. However, some experts believe that this sudden increase is due to the current better reporting system and screening standards compared to previous screening standards.

From the late ’50s through the ’70s, research experiments were conducted that gave Psychedelic substances like LSD to autistic people without controls or rigorous study designs. In addition, the studies often lacked participants’ informed consent.

In 2007, a group of researchers reviewed all the previous research in Developmental Neurorehabilitation and concluded that the vast majority of these initial Autism and LSD studies were so flawed that the resulting data are little better than anecdote.

MAPS, the Multidisciplinary Association for Psychedelic Studies, has been especially interested in this specific subject and has explored research using MDMA to treat social anxiety in autistic adults. So far, this nonprofit organization has been the only organization to complete such a clinical trial in the 21st century. Though it was a small trial with just 12 participants where four participants received a placebo, according to results published in Psychopharmacology in 2018, it demonstrated rapid and durable improvement in social anxiety symptoms. The researchers had a six-month follow-up and observed that the participants had completely transformed their lives after the study.

According to the lead author of that study, Chief Scientific Officer at MAPS, Berra Yazar-Klosinski, the results had a large effect size, which suggests that it is a strong indication that it might be possible to alleviate the social anxiety symptoms that the participants were suffering from.

It could be a while before another study with larger sample size is conducted, and MDMA for autism symptoms has already been granted FDA approval. Although the University of Chicago is currently recruiting volunteers for such a study, it is the only active autism-and-Psychedelics trial currently registered through the National Institutes of Health.

Earlier this year, researchers at Vancouver Nova Mentis Life Science Corp were looking at another potential benefit of Psychedelic substances like Psilocybin treatment for ASD and Fragile X Syndrome (FXS). This new study, approved by an Institutional Review Board (IRB) in the United States, is expected to receive Canadian approval as well.

According to Nova Mentis, the researchers will investigate serotonin signalling, which is closely connected with Psychedelic effects. The study will recruit 300 participants in the U.S. and 200 in Canada diagnosed with ASD or FXS. The researchers will look at serotonin levels and bacterial species in the gut and compare them with control samples.

Yazar-Klosinski also cautioned about using Psychedelic substances to treat ASD; according to her, it is not enough to just open the door; you have to walk through the door, then go and make some new connections after that, and it is the psychotherapy and integration that are really making those connections.