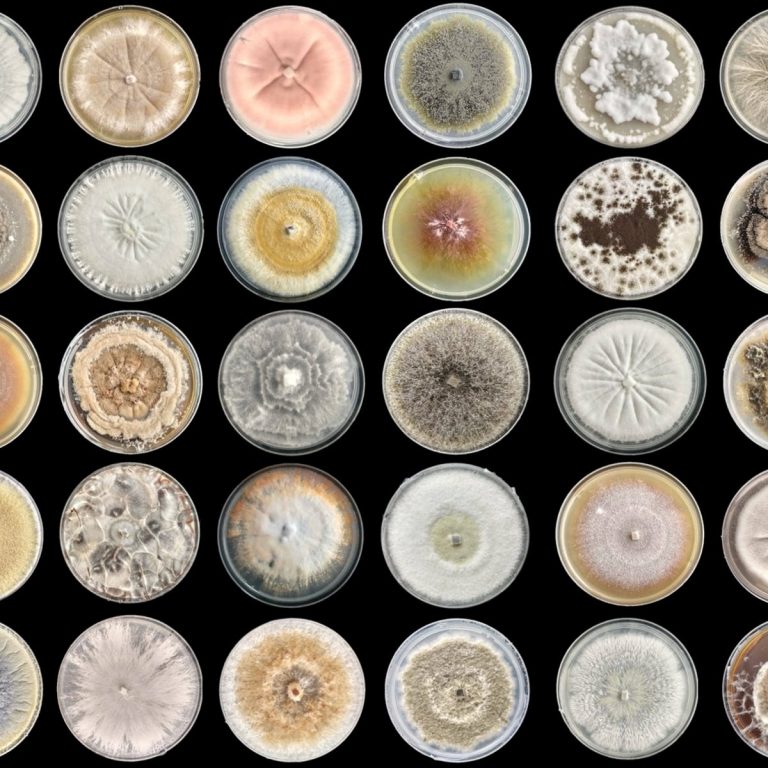 In modern medicine, antibiotics are the cornerstone. Antibiotics, also known as antibacterials, are forms of medications which destroy or slow down the growth of harmful bacteria in the human body. They include a range of powerful drugs and are used to treat diseases caused by bacteria.

In 2014, based on research results, the World Health Organization (WHO) predicted that within a decade, antibiotic-resistant bacteria all over the world could make routine surgery, cancer treatment, and organ transplantation life-threateningly risky which is a clear indication of the end of modern medicine as humanity knows it.

Siouxsie Wiles and her research team are on the search for new antibiotics; they are solely focused on Fungi. Siouxsie Wiles studied medical microbiology at the University of Edinburgh, UK, and then did a Ph.D. in microbiology at the Centre for Ecology and Hydrology in Oxford. She spent her postdoctoral years at Imperial College London, where her work had won the inaugural UK National Centre for the Replacement, Refinement, and Reduction of Animals in Research prize. Currently, she relocated herself to the University of Auckland, where she is in charge of the Bioluminescent Superbugs Lab.

She and her team are especially interested in those Fungi, which can only be found in Aotearoa, New Zealand. According to their latest published research, where they screened 36 Fungi for antimycobacterial activity using a medium known as Bioluminescence, some unique Fungal compounds were able to kill Mycobacteria. A family of slow-growing bacteria includes another important airborne killer Mycobacterium Tuberculosis, which causes the lung disease tuberculosis and kills thousands of people around the world each day.

According to Wiles, their latest discoveries follow previous research results, which revealed a Fungal compound with some activity against the hospital bacteria that has become resistant to antibiotic drugs, such as methicillin-resistant Staphylococcus Aureus, well-known as MRSA.

For the past six years, Wiles and her lab have been hunting for unique compounds that could make effective antibiotics. They have focused on Fungi both from the International Collection of Microorganisms from Plants (ICMP) and New Zealand’s Crown Research Institute.

Penicillin, one of the earliest antibiotics ever discovered that had changed the world of medicine enormously. Now it is really impossible to imagine what the modern medicine world would be like without penicillin. This naturally occurring antibiotic came from a Fungus called Penicillium Rubens. According to Wiles, with more than 10,000 identified Fungi in the ICMP database, this can be a treasure box of potential new antibiotics.

What is the specialty of the Fungi of Aotearoa?

As a large, isolated, and relatively ancient landmass, Aotearoa and other islands of New Zealand occupy a unique place in the biological world, with distinctive terrestrial biota and a high proportion of primitive endemic forms. The animal and Plant species of this place are not found anywhere else in the world. According to experts, the Fungi of this place will be no different. As they are unique compared to other species of Fungi, they may have come up with unique compounds which are able to kill bacteria.

Among the 36 Fungi species they had tested, to their surprise, 35 of them turned out to have some form of antibacterial activity against Mycobacteria. Diving deep into the chemistry of those Fungal compounds, the research team found that the majority of these compounds are fatty acids that will not make effective antibiotics. But they found several Fungi species, including two of unknown Fungi from Aotearoa, whose antibacterial activity was not due to fatty acids.

Still, a long way to go

Most scientific progress is a messy, complex, and slow process. For example, the COVID-19 vaccines seemed to come through clinical trials successfully and quickly, but they are based on decades of scientific study of mRNA and lipid nanoparticles.

According to Wiles, their search for antibiotics has its roots in the work they had performed over a decade ago, making tools to make Mycobacteria glow in the dark. Their previous works had massively sped up the antibiotic discovery process. But they still have a long way to go before they identify any potential compounds which might be suitable for further development as antibiotics. Knowing that many compounds fail as they move through the pipeline that takes them from the lab to clinical trials in humans, Wiles and her team still hope that they will come up with something effective from thousands of identified Fungal collections.