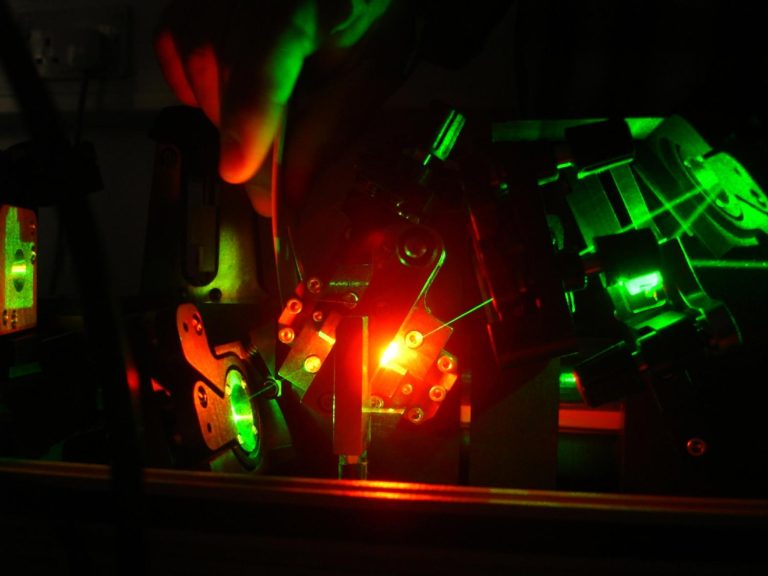 The complex root system is one of the most important functions of Plantlife. The root system not only anchors the Plant in one place but also takes in essential elements like—water, nutrients, and nitrogen to survive and grow. Besides taking in necessary elements, Plants also use their root system in various ways to collect and distribute information for various purposes.

For many, many years, scientists have been researching how Plants take in water using roots, it seems like an easy function to absorb water, but until now it was an unexplained and very complicated function that Plants are continuously using. For a long time, the inability to observe water uptake inside roots without damaging the Plant has been a key stumbling block for researchers seeking to understand the motion of fluids in living Plant cells and tissues.

Fundamentally, the process by which Plants are able to grow and thrive and become productive crops is based on how well Plants can take up water and how efficiently Plants can manage that process. Water plays an essential role as a solvent for minerals, nutrients, and other biomolecules in Plant tissues.

A research team from the University of Nottingham developed a way to observe that process at the level of single cells in real-time. Now the scientists can not only watch the water going up inside the root but also where and how the water moves around. The research team noted that this was the first time it was done, and research work published in Aug 2021.

How does it work?

For the study, the research team performed water transport measurements on the roots of Thale Cress (Arabidopsis Thaliana), as this Plant is the model Plant for scientific research since the Plant can be easily genetically engineered to interfere with basic processes.

Based on the Nobel Prize-winning Raman scattering technique, the research team designed a new imaging technique using a gentle laser. This complex design allowed researchers to measure the water travelling up through the root system at the cellular level and to run a mathematical model to explain and quantify this.

The researchers used ‘heavy’ water, chemically known as deuterium oxide, or D2O, which contains an extra neutron in the nucleus of each hydrogen atom. By scanning a laser in a line across the root while the Plant drank, it was possible to see the ‘heavy’ water moving past via the root tip.

According to the study’s co-author, Malcolm Bennett, Professor of Plant Sciences at the University of Nottingham, this new innovative technique is revolutionary in Plant science. This technique enables scientists to visualize water movement in a cell and second scale within living Plant tissues for the very first time.

Among many other possibilities, this technology promises to help scientists approach important questions such as—how do Plants sense water availability? According to the researchers, answers to this question are essential for designing future crops that will be adapted to the coming challenges of climate change and altered weather patterns.

Currently, the researchers are working to commercialize their hydrodynamic Raman imaging technique and have just applied for funding with four EU and UK agriculture companies to monitor tracers that move from Plant leaves to roots to understand both directions of water transport. At the same time research team is also working on portable versions of this revolutionary technology to let water transport measurements be taken into the field by normal farmers and scientists to observe water handling in crops growing in challenging local environments.

The research team is currently bidding for a European Research Council Synergy Gran with partners in the UK and EU to take the study of water transportation and drought resistance towards being a new tool to help choose and understand how particular crops can be matched to particular local growth conditions.

According to the authors, based on the same design, the research team is also developing a method to monitor human cells to understand exactly the same kinds of processes at an even smaller scale, as the Plant cells are about ten times the size of human cells.

The authors further explained that just as with Plants, there are tissues in the human body responsible for handling water, which is essential to function. For example, the transparent tissues of the eye can suffer from diseases of fluid handling, which include ocular lens cataracts, glaucoma and macular degeneration.

The author hoped that the new Raman imaging technique could become a valuable healthcare monitoring tool in the near future.

Feeding the world’s increasing population is already a problem, and climate change is making this one of the big challenges of the future. According to scientists, climate change is causing huge shifts in the pattern and density of waterfalls on the planet, which leads to difficulties growing crops in regions hit by droughts or floods. Studying Plants with this kind of technology would make it possible to identify the Plants which are better at coping with stresses like drought and flood. Identifying the Plant varieties with the best chances of survival can lead to the most efficient crop yields in any environment.