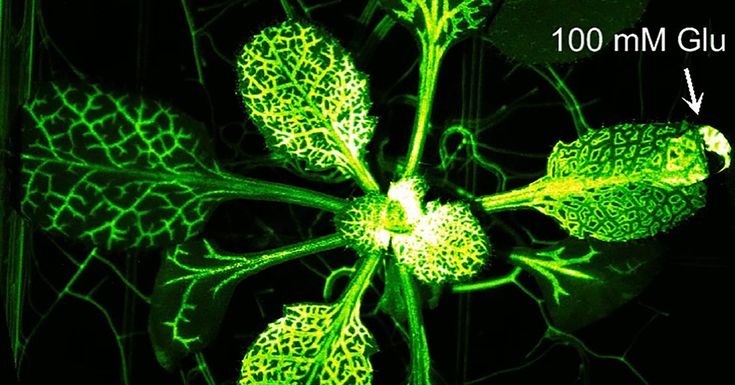 From the outside, it might appear that Plants just stand there and do nothing, but internally Plants are doing a lot of work. To survive and thrive, they need to sense the atmosphere around them and respond accordingly. Plants do the right thing at the right time, they sense and collect a massive amount of environmental information through various ways, and they process it and based on this, they make the right decisions in every step of their survival.

But interestingly, they do not have the brain or brain cells, the information processing system that the scientific world thinks should be necessary to make those really sophisticated calculation-based decisions. So, based on how Plants make decisions, it can be assumed that millions of years of evolution gifted the Plantlife a certain form of intelligence that modern humanity is not recognizing. From time to time, much research has been conducted on how Plants respond to various forms of attacks they face on a daily basis and showed how amazingly they sense and respond and warn the other parts of the Plant or even how they warn the neighbor Plants about the attack they are facing.

Based on research, it was shown that while some specific Plants can recognize the chewing vibrations of insect herbivores, other Plants can smell or sense specific gas produced by other Plants as a form of warning and mount appropriate chemical defenses.

When Plants are wounded, they send out warning signals that spread to other leaves, raising the alarm and activating defense mechanisms for the undamaged areas. An international research team has captured this burst of activity in a set of mesmerizing videos that are helping to explain an amazing aspect of Plant intelligence.

In 2018, to see how Plants communicate internally, the research team led by Simon Gilroy in his lab genetically modified Plants with a green fluorescent protein that originally comes from jellyfish. This glowing protein can be linked to specific substances so that the team can see how various chemicals inside Plants react to stimuli.

After an attack, like a caterpillar taking a bite out of a leaf, Plants release an amino acid called glutamate. This, in turn, activates calcium levels throughout the rest of the Plant, which triggers defense mechanisms to help ward off further damage. For this study, Gilroy’s team combined the fluorescent protein with another protein that binds to calcium, and the result is a mutant Plant that glows when calcium levels spike.

When they looked at the injured Plants under a microscope, they could see in real-time as the signal spread across the Plant in a matter of minutes. Similar research on Plant communication had pointed to glutamate and calcium as being integral to their communication process, but Gilroy and his lab are the first to show the activity in such vivid detail.

According to Gilroy, both calcium and glutamate play significantly similar roles in all kingdoms of life, including humans. Even the human heart is beating because there are flashes of calcium being released inside the cells that are triggering muscle contractions. In this way, Plants and animals, including humans, all share the same theme of calcium signaling throughout biology.

He further explained that understanding how Plants preemptively trigger their natural defenses might one day provide the farmers a switch that can enable them to switch the defense mechanisms of crop Plants on or off whenever it may be necessary.

According to the lead author, the scientific world is only beginning to understand how Plants use these shared biological tools to communicate internally and externally. He expected that more studies like this might help with long-term applications of understanding the Plant language.