Shamanic and Amazonian belief on ‘causes of illness’ 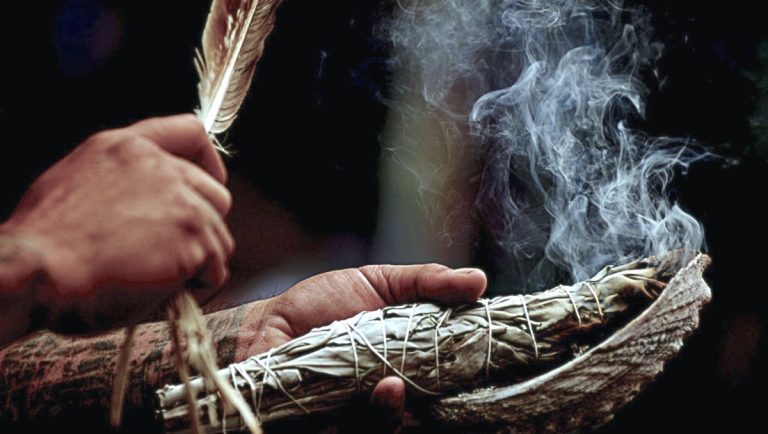 Beliefs about sickness or illness can be classified as external or internal. External are causes which are beyond the body – such as ‘evil eye’, witchcraft, sorcery etc. Internal ones are pathophysiological processes towards developing illness. Similar distinction is between biomedicine and ethnomedicine, or naturalistic and personalistic etiologies. Where in naturalistic systems illness is explained as impersonal, systemic, caused by  something external like a bacteria, in personalistic etiologies, illness can be due to intervention of a person, whether human or non-human with intention. Mestizo shamans in amazons often have externalizing or personalising explanations for various illnesses.

Therefore, sorcery, evil spells, exogenous aggression, exogenous pathogenesis, human malevolence, malice, spiritual violence – these are found to be the main causes of illnesses and death among ethnographic literature in the Amazons.

As Anthropologist Neil Whitehead stated “In Amazonia, death and sickness are always the consequence of the enmity and ill-will of others.”

Studying reports of assault sorcery in Amazons, common themes are found such as: sickness and or death caused by human intentions, sickness from invisible attacks associated with bodily invasion, putrid smells, rotting from the inside- all signs of secret uncontrolled aggression.

Throughout the Amazons, humanity is not pictured as loving collectiveness, rather as individuals, full of contradictions, ambiguities, who may, out of envy, resentment, anger, lust, or vengeance, bring suffering and misfortune to others, even those with whom they may have had a relationship of love.