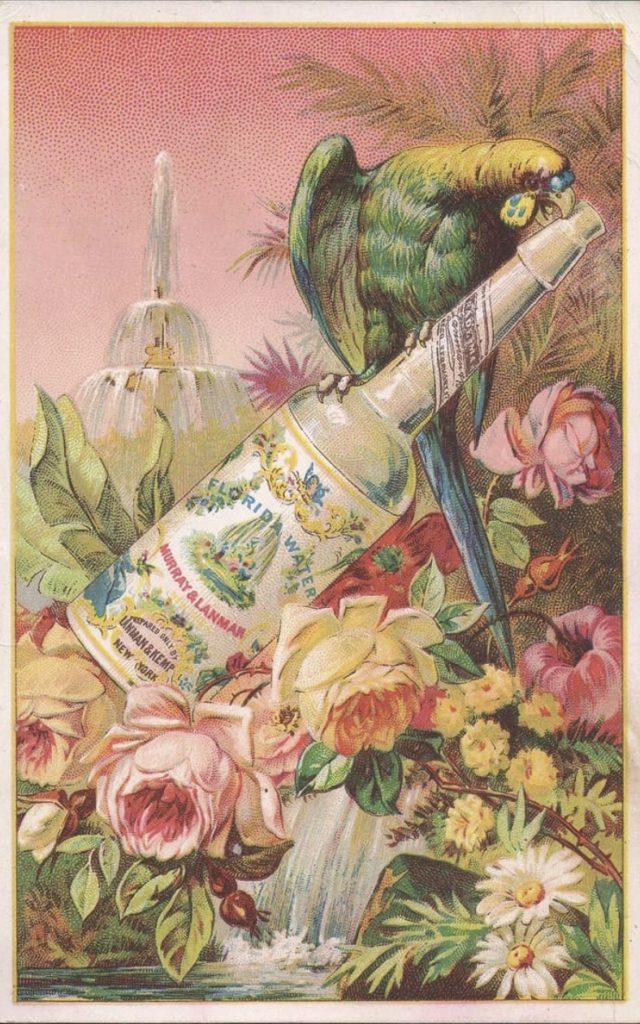 It is believed in the Amazons that Holy Plants love ‘sharp, strong, sweet smells’. Therefore, to protect against malevolent persons ad their pathogenic projectiles, one acquires such a sweet smell oneself rather than having regular human smell, which the spirits seem to dislike, including the smell of human sex.

Shamans use sharp sweet smells on the bodies of their patients, either on or inside the body. One of such substance is tobacco, primarily by smoking or drinking cold infusions of tobacco leaves in water.

Blowing tobacco smoke into the top of the head forms a foundational part of a mestizo shamanic healing.

Shamans also drink camphor dissolved in alcohol and a drink called Camalonga – which is a mixture of camphor, alcohol, white onion, and the seeds of the camalonga plant, yellow oleander.

Aguardiente, a drink distilled from fermented squeezing of sugarcane, is used as the solvent for camalonga, camphor, and other ingredients in the Camalonga drink including scrapings of ajo sacha roots, chuchuhuasi bark and huito fruit.. Aguardiente is an almost universal solved for medicinal tinctures.

Some shamans use trago de cana as Psychoactive and some blow it over patient’s body – to cleanse and cure them.

Other perfumes used by the shamans are:

Many other ways to acquire sweet smell by the shamans is by taking a limpia or bano de flores – a Cleansing flower bath with strongly scented herbs, flowers and commercial perfumes. They used various kinds of Plants for the smell, like ajo sacha – wild garlic, albaca – wild basil, ruda – rue, mishquipanga – dwarf ginger, mucura – garlic weed, and other Plants which are purple or dark like pinon Colorado, red pinon which protect from sorcery. The perfumes and floral essences include – Agua de florida, Agua de rosas, Agua de Kananga, Rosa de castilla, and mouthwash Timolina.