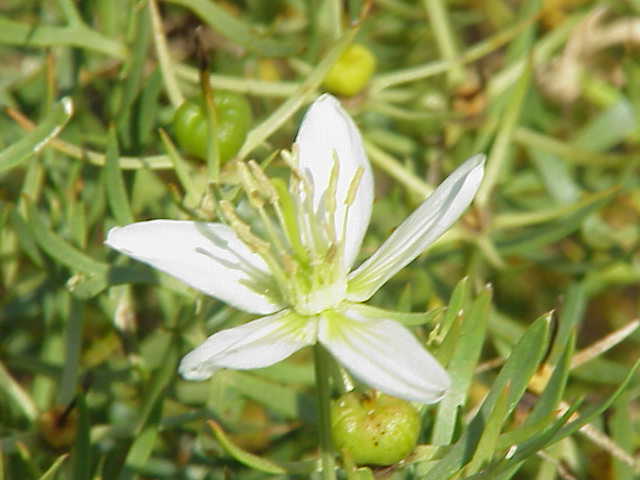 “Ayahuasca”, the Holy Medicine of the Holy and Divine Mother Ayahuasca, is most popularly prepared by the Holy Banisteriopsis Caapi Vine, which is known to not only provide the MAOI, which allow the DMT from Plants to cross the blood-brain barrier, but also impact in many ways. However, another most popular MAOI which has been in practice by various communities for ages is most popularly known as Syrian Rue, scientific name of which is Peganum Harmala, known as Esphand/Isphand/Isfand/Spand/Sipand throughout the Middle-East and Asia.

The Syrian Rue has been known to be applied as a medicine and an intoxicant in Iran and neighbouring regions and is considered as an aphrodisiac by the Turks and others. The seeds are known to be effective for apotropaic reasons. There is archaeological evidence from the Caucasus region of the Syrian Rue being burnt and inhaled from 5th millennium BCE. The Rue has been considered as the chief Medicinal Plants with numerous purposes, and as one of the main ingredients of antidotes.

Scientific Structure and potential as a Psychoactive

The Syrian Rue contains almost equal quantities of the alkaloids Harmine and Harmaline, and Tetrahydroharmine (THH), which are B-carboline derivatives, belonging to a class of compounds which act as Monoamine Oxidase Inhibitors (MAOIs).

The Rue although known to Arab Physicians since antiquity for intoxicating potential, and despite wide geographical spread in the Mediterranean and Central Asia, and having several close relatives in the south-western U.S.A. and Mexico, is not known for being consumed as a Psychoactive.

The consumption of Rue alone elicits vivid, dream-like sequences, which may be contemplated while awake with closed eyes, without loss of contact with the environment or alterations of thinking. Harmaline provides a state of relaxation and a tendency to withdraw from the environment, to keep eyes closed, and to want all noises and sounds to be kept to a minimum. NARANJO found the benefit of Harmaline to be in allowing Psychotherapeutic access to unconscious processes and imagery.

Although studies have found that Harmine and Harmaline does not provide Psychedelic experience, there is some evidence that large doses of Harmaline may provide ‘Visionary’ experience, which could be considered as Psychedelic (BEYER 2010:209, 217).

Syrian Rue (Peganum Harmala) in preparation of the Holy Medicine

Syrian Rue, rich in Harmine and Harmaline (which are MAOI), can be added with any dozens of Plants which are known to contain N,N-DMT, to prepare the Holy Medicine of the Holy and Divine Mother Ayahuasca.

Researchers have been in search of discovering the true ingredients of the Holy Medicine “Soma”, where the Syrian Rue has been considered as a candidate ingredient. However, given that “Soma/Haoma” is referred as a stalk or Vine of some kind, it may be improbable that ‘original’ “Soma”, as described in the Vedas, was the Rue, although there is question whether there was any ‘original’ “Soma” as such, as the Holy Medicine “Soma” is known to have been prepared from dozens of mixtures of various Plants.

Thereby, it is possible that Rue was effective as a main or an alternative source of MAOI in the ancient world, as the Rue has been referred to as “Hom” in Central Asia, with related names in India. There has also been reports of Rue-based Holy Medicine which Qalandar Sufis in Iran are known to have consumed, illustrating the possibility that this formula has been in practice since ancient times, as far back as the Bronze Age.