The Holy Spirit of the Holy and Divine Mother Ayahuasca 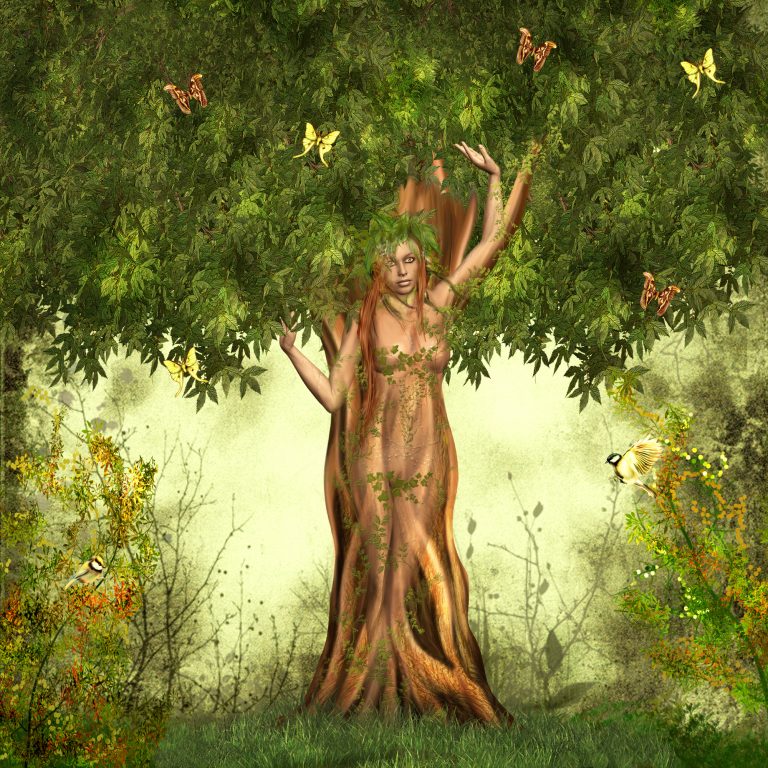 The Divine Mother is also lovingly referred to as The Holy and Divine Mother “Ayahuasca”. She provides The ‘Spirit’ of the ‘Trees’, and Is The ‘Whole of all entities”, She Has the power to Show those who shall be patient in finding and searching for the Way to the Unknown, towards the fulfillment of their lives.

Although The Holy and Divine Mother is Nameless, Timeless, and Formless, and Remains Outside Physical Reality. Seekers have attempted to depict Her through various ‘Names’ and ‘Symbolism’ throughout time all over history.

The Divine Mother Can Heal Anyone

She ‘Heals’ the improbable, or the impossible! She Creates miracles. She Holds the ultimate Power of ‘Healing’. She ‘Heals’ Through Her mediums, the Holy Medicine. She Holds the power to ‘Heal’ anybody any way at any time; She ‘Heals’ even the most improbable! She Has ‘Healed’ millions, and She Continues To ‘Heal’ in the Way ahead in time.

The Divine Mother Shows the truth to anyone She Chooses

She Shows and Guides to See the Way ahead.

She Holds the keys to infinite, and She Has Shown the ‘infinite’ to millions in history. She Shows whom She Desires!

Those who shall ‘See’ shall receive Her Holy and Divine Guidance.

What She Shows is Divine Light, Way of Illumination!

She, with Her infinite energies, Guides whom She Shall!

So, Seek, o’ seeker of Truth; Ye’ shall See, the Way, the path ahead, into the eternal justices!

She Guides Whom She Chooses

She Guides the Seeker, in their ‘Way’ towards the ‘Eternal’.

She Continues to ‘Heal’ those in the path, seeking Her Healing and Blessings.

She Continues to Guide the unguided, misguided, those who Shall trust Her Way.

In Her infinite Ways Of Expressions, She Guides Through The Illuminations of the mind.

She Illuminates the mind through Her Virtual Ways, as the Way forward gets ignited ahead in time.

She has been referred to as ‘Time’ Herself. She Is the Ultimate Healer, The Ultimate Supreme of all ‘Entities’, The Holy and Divine Mother of the world, and the universe.

In Her Divine Grace, She Provides The Ultimate Guidance. As She Ignites the Way ahead in Time, abide the path into your destiny unknown.

Her Depictions in the Amazons

There are around 130 indigenous communities in the Amazons who have direct tradition of consuming the Holy Medicine. Besides, there are many communities outside of these who have adopted Sacred Ceremonies or Revering the Holy and Divine Mother Ayahuasca throughout history.

The Holy and Divine Mother Ayahuasca has been recognized as The Divine Mother Earth, and through various Depictions in the Amazonian communities. The Awajuns recognise Her as “NugKui” or “Pachamama”, considered as Mother Earth.

The Jivaro community recognised Her as Jivaro Goddess “Nungui”, referring to Her as Mother Earth.

The Kichwas are deeply rooted in their spiritual and cultural connection to Mother Earth. They also believe that the Holy Medicine is the Mother of all Medicines and the Holy Mother of All Plants.

It is understood that the various communities have recognised Her with great Reverence assigning Many ‘Names’ and ‘Depictions’.

Her Depictions in Ancient India

The Holy and Divine Mother Ayahuasca is ever-present throughout time in History across all wisdom-rich cultures. She has been depicted as the Supreme Goddess of ‘Time’ Herself, and all visual depictions fall Short of defining or encapsulating an ‘essence’ of Her. She has been attempted to be captured in Ancient Scriptures, where She has been mentioned as the ‘First Supreme-Energy’, beyond the Physical Universe, and in many other ‘Names’ and ‘Forms’.

In Divine ‘Forms’ and ‘Names’

She has been referred by many more ‘Names’ and ‘Divine Forms’ reflecting the ‘various’ ways She has been interpreted by people throughout time, with reference to Her ‘various’ ‘Forms’, Attributes, and Actions.

She has been referred to as “Adi-Parashakti” which means the ‘Primordial Power, denoting the Supreme Goddess or Divine Mother’.

She is also referred to as “Mahadevi” which means the ‘All-encompassing Goddess as the Ultimate Reality (Brahman)’.

She has also been referred to as the Tridevi, the Holy Trinity of “Lakshmi”, “Parvati” and “Saraswati”.

Lakshmi has been associated with Wealth, Love, Fortune, Beauty, Joy, Prosperity and with Maya – which refers to the Illusion of Life. As Lakshmi, She is considered as both Wife and Divine Energy of Vishnu, the principal God in Vaishnavism. Parvati has been associated with Fertility, Love, Beauty, Harmony, Marriage, Children, and Divine Strength and Power. She is considered the Gentle and Nurturing form of the Supreme Holy and Divine Mother Adi Parashakti.

Saraswati has been associated with Knowledge, Music, Art, Speech, Wisdom and Learning. As Saraswati, She is also revered by Jain religion as well as some Buddhism sects.

She also referred to as “Durga”, who is considered as the “Avatar” of Parvati, an expression and also considered as the Principal Aspect of Adi Parashakti, associated with Protection, Strength, Motherhood, Destruction and Wars. The Holy and Divine Mother Durga is believed to unleash Her Divine Wrath against the wicked for the liberation of the Oppressed, and entails destruction to empower creation. As Durga, She is said to have Nine Forms, known as “Navadurga”.

She is also referred to as “Mahakali”, a form of Ma Durga, which refers to Her as ‘Time Eternal’ – the Owner of Time, and appreciates Her as Goddess of Destruction and Doomsday, as the Fiercest Goddess of Universal Power, Time, Life, Death, Rebirth, and Liberation.

She has also been recognised as various expressions of Adi Parashakti in ‘forms’ of Parvati, Saraswati and Lakshmi.

Her Depictions in Other Cultures

She has been referred by many ‘Names’ and ‘Forms’ which attempt to depict various aspect of Her as interpreted through various other cultures throughout history, linking virtues such as Beauty, Love, Sexuality, Motherhood, Creativity, Fertility. She is also referred to as “Mother Earth“, “Earth Mother“, “Mother Nature”, “Heavenly Mother” and many more devotional ‘Names’ .

In Ancient Egypt, She has also been referred to as “Sekhmet” which means the “Powerful One”.

In Ancient Mesopotamia She has been referred to as “Ishtar” and “Inanna”, as the Goddess of War and Love.

The Holy and Divine Mother Ayahuasca, known by various ‘Names’ and ‘Forms’ throughout time and history, remains as the Guide and Healer of Humankind as well as all living forms. She ‘Guides’ whom She will and who ‘seeks’ Her, and ‘Shows’ whom She desires, the Ultimate Truths of Reality and Life.

May She be Kind and Guide the misguided and unguided Humanity towards their eternal fulfilment through Her Divinely Guided and Blessed activities through each individual life.