What is ‘Shadow Work’ and how to intensify shadow work through Psychedelics? 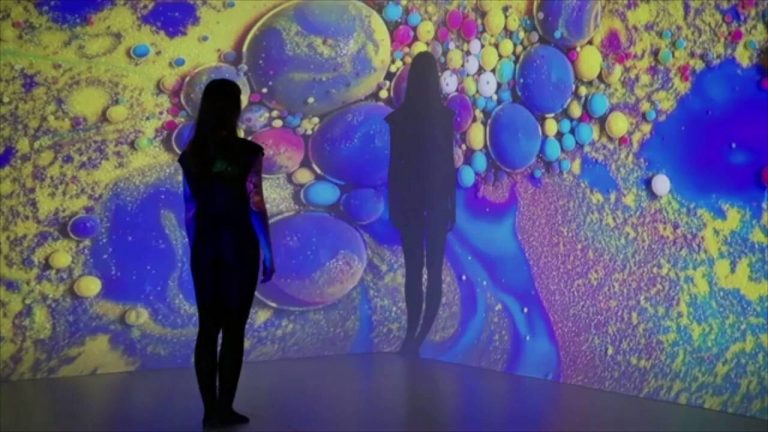 Most people do not really know who they are. The human psyche is complicated and much, much darker than they are aware of it. There are some aspects of human consciousness that remain unknown and out of reach. Even though humans can not quite see what those aspects look like, these aspects maintain or influence their thoughts, emotions, and actions all over their lives.

Based on numerous studies, now Psychedelic substances are considered to be the safe gateway to face the shadow selves in one form or another. Psychedelic substances have the ability to induce a state which enables an individual to show the parts of themselves that they do not want to see by surfacing these aspects from the deepest, darkest regions of their unconscious.

When an individual learns to acknowledge, accept, and integrate the darker aspects of themselves, they strip their influence on their unconscious thoughts, emotions, and behaviours.

What is the shadow self?

The famous Swiss psychologist Carl Jung first coined the term “the shadow self”. According to his concept, this term describes the unconscious parts of the personality that the individual conscious ego does not want to identify in itself. The parts an individual suppress and reject, but that remains a part of who they are nonetheless. The more they suppress their shadow, the denser and darker it becomes. Carl Jung believed that to become enlightened; an individual must first learn to accept the parts of themselves their ego does not want to accept.

These are often negative aspects of the self — like rage, greed, lust, or jealousy — but they can also include positive or neutral aspects like playfulness, creativity, or sexual desire. While Carl Jung brought the idea of the shadow self to the field of psychology, the concept of unconscious influence from traits hiding deep within the psyche is not a new idea. Many traditional holistic medical systems have concepts that overlap with the idea of the shadow self — such as soul retrieval in Amazonian shamanic medicine or the concepts behind exorcisms and demon possession.

Humans can suppress these aspects for a time, but if subjected to enough stress or they become triggered by related past traumas, aspects of their shadow can poke through and enter the upper sphere of conscious thought. These aspects present as the very traits an individual was trying to repress — like rage, jealousy, or lust.

What is shadow work?

According to Carl Jung, shadow work is the process of exploring and getting familiar with one’s shadow self or inner darkness. It is an attempt to unveil everything that one has hidden and every part of them that has been rejected within their shadow self. Without dealing with these aspects of themselves, they will remain burdened with negative feelings like guilt, shame, or envy. It is only by bringing these aspects to the conscious surface that individuals can begin to heal those negative aspects and gain access to their higher selves.

There are many ways to practice shadow work, but before attempting to do so, it is necessary to acknowledge one’s shadow self, embrace it, and even befriend it. It is also important to practice self-love before even thinking about shadow work. If someone has low-self esteem, doing shadow work can enhance the feelings of self-loathing and be extremely painful.

The Role of Psychedelics In Shadow Work

One of the biggest healing aspects of Psychedelic substances is their ability to dislodge fragments of the unconscious and bring them into focus within the conscious self. This is one of the fundamental qualities that allow Psychedelic Experiences to reshape someone’s understanding of themselves and others.

Aspects of an individual’s unconscious shadow rise to the forefront of their experience. The most undesirable aspects of their psyche are put on display for them, which is sometimes very difficult to accept.

The most life-changing and healing Psychedelic journeys are also the most difficult ones to endure. These experiences are agonizing because they show the consumers everything they refuse to accept about themselves — there’s no filter or beating around the bush; it just is what it is.

When consumed with the right intention and context, Psychedelic Experiences could very well be the most revealing in the field of shadow work. A single session has the impact of months of work through meditation and therapy, but this pathway is not for everybody.

The ontological shock is a phenomenon that happens after a profound Psychedelic Experience that is so powerful it completely shifts one’s worldview — causing someone to exhibit physical manifestations of shock. This usually lasts a few hours or days but may go on for months or years for some people.

Even Carl Jung famously cautioned about consuming Psychedelics for shadow work. He said, “beware of unearned wisdom.” Essentially, Psychedelics may give the consumers the information they are not quite ready for.

It is like jumping into the deep end of the pool without first learning how to swim. If the consumer does not drown, they will certainly learn how to swim quickly, but it is much safer if one starts in the shallow end and work their way up as they become a stronger swimmer.

When consumed with proper intention, Psychedelic Experiences can help the consumer deal with long-lasting emotional, psychological, and spiritual blockages.

Psychedelics promote increased awareness which can help someone identify triggers, as well as physical sensations and feelings associated with them. These experiences can allow someone to distance themselves from their feelings and issues in order to observe them as a third person and learn how to tackle those suppressed aspects and work with them. Shadow work can eventually lead to personal growth.