When did Photosynthesis begin? Much earlier than scientists believed… 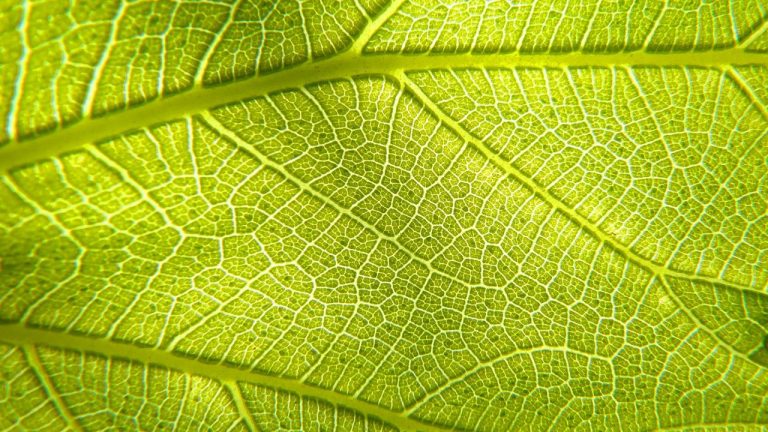 One of the most important processes in all of biology is the evolution of photosynthesis. The process that is essential to all complex life on Earth dates to around 3.8 billion years ago. Through photosynthesis, some specific species of single-celled Cyanobacteria forever changed the atmosphere of the early stage of Planet Earth by producing oxygen on a massive scale. This is the single event that allowed a huge expansion in terms of what life was possible on the barren lands and oxygen-deprived ocean of Planet Earth.

Photosynthesis is the only process that actively sustains complex life on Planet Earth – all of the oxygen on this planet originate from this process. And based on this process, every form of life is designed to survive and thrive. According to scientists, there are two kinds of photosynthesis – oxygenic and anoxygenic.

According to Tanai Cardona, a research associate in the Imperial College London’s department of life sciences and the lead author of both of the studies, 3.8 billion years ago, cellular life had already evolved and possibly diversified into bacteria and archaea. Around that time, ancient forms of photosynthesis had already developed in ancestral forms of bacteria. Achaea are microorganisms that are similar to bacteria but differ somewhat in their chemical structure.

Dr. Cardona wanted to uncover exactly when oxygenic photosynthesis originated. Instead of trying to detect oxygen in ancient rocks in the traditional way, he observed deep inside the molecular machines that accomplish photosynthesis. According to his observations, these are complex enzymes called photosystems, and find out that oxygenic and anoxygenic photosynthesis both use a common enzyme called “Photosystem I”.

The core of that enzyme resembles difference in the two types of photosynthesis, and by investigating how long ago the genes evolved to be different, Dr. Cardona could discover when exactly oxidative photosynthesis first occurred.

Dr. Cardona found that the differences in the genes may have occurred more than 3.4 billion years ago, long before oxygen was thought to have first been produced on Planet Earth. This also means that Cyanobacteria were thought to be the first organisms to produce oxygen or existed long before. This indicates that there must have been predecessors, such as early ancestral bacteria, that have since evolved to carry out anoxygenic photosynthesis instead.

According to Dr. Cardona, this is the first time that any scientist has tried to identify the time of the evolution of the photosystems. The result of this research also solved one of the big controversies in the field of biology and indicated the possibility that oxygenic photosynthesis actually began at a very early stage in the evolutionary history of life.

Another finding that surprised Dr. Cardona was that the evolution of the photosystem was not linear. According to previous studies, photosystems are known to evolve very slowly; they have done so since Cyanobacteria appeared at least 2.4 billion years ago. But when Dr. Cardona utilized that slow rate of evolution to calculate the origin of photosynthesis, he ended up with a date that was older than the Planet Earth itself. This indicates that the photosystem must have evolved much faster at the beginning. This is now something recent research hints that were due to the planet being hotter.

A rare bacteria hint at the ancient origin of photosynthesis

According to Dr. Cardona, it is so distantly related that it last had a ‘common ancestor’ with Cyanobacteria billions of years ago. This means that any traits the two bacteria share are likely to also have been present in the ancient bacteria that gave rise to them both.

By analyzing the structures that both Heliobacterium Modesticaldum and modern Cyanobacteria use to operate their different types of the photosynthesis process, Dr. Cardona discovered striking similarities. Both structures contain a common site that Cyanobacteria and Plants exclusively utilize to split water, the very first crucial step in oxygenic photosynthesis.

Dr. Cardona indicated that this result helps explain in fantastic detail why the systems responsible for photosynthesis and oxygen production are the way they are today, but for it to make sense, it needs a change of perspective in the way the scientific world views the evolution of photosynthesis.

He also expressed that there is still a lot the scientific world does not know about why life is the way it is now and how most biological processes originated; sometimes, the best-educated guesses do not even come close to representing what really happened so long ago, but he hopes these findings may help scientists who are looking for life on other planets answer some of their biggest questions.