Experiential Difference between a DMT Breakthrough and Non-breakthrough 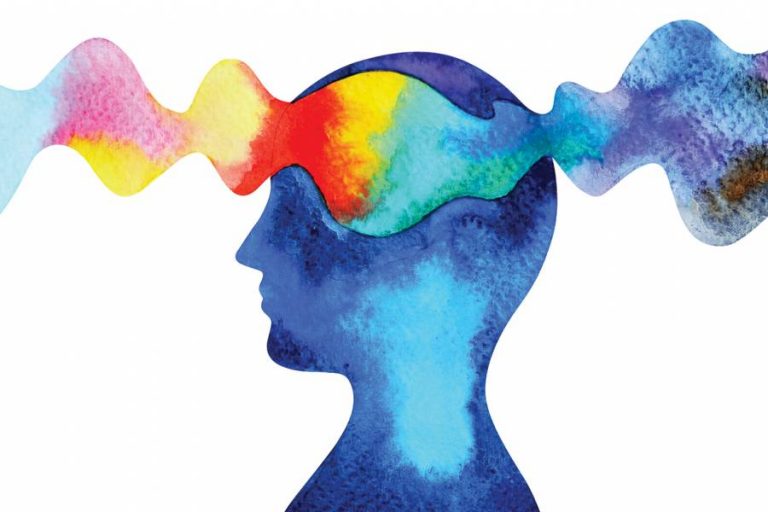 DMT is referred to as one of the most powerful psychedelic substances known to humankind. DMT provides a journey into your inner self, which can be vividly astounding and overwhelmingly intense that many equate this experience to an out-of-body, near-death, holographic, multidimensional experience. It is stepping into an unknown realm which could potentially change your perception of life forever. According to an independent researcher Graham St. John, “Alongside other tryptamines (like psilocybin, which is naturally derived from 200 species of mushroom) and psychoactive compounds deriving from Holy Plants like Salvia Divinorum (Sage of the Diviners), Echinopsis Pachanoi (San Pedrocactus), and Tabernanthe Iboga (Iboga), DMT is commonly embraced as an “entheogen” substance that, by way of their visionary capacity, are said to awaken the “Divine Within.”

The structure of the DMT molecule is quite similar to psilocin, the active agent of psilocybin mushrooms. Some experienced users compare DMT experience to higher dosages of psilocybin. They contain four hydroxy molecules in psilocin allow it to be metabolized when taken orally, whereas DMT gets broken down in the body by monoamine oxidases. And this is the reason Holy Plants containing these enzymes, such as MAOI-rich plant Banisteriopsis Caapi used in the preparation of the Holy Medicine of the Holy and Divine Mother Ayahuasca, enables DMT to reach the brain by crossing the blood-brain barrier without digested in the stomach.

How DMT is consumed

DMT can be smoked or received by participating in Sacred Ceremonies and consuming the Holy Medicine of the Holy and Divine Mother Ayahuasca.

When smoked, it is in its regular powder of crystal form or also can be infused with herbs such as Banisteriopsis Caapi, Passionflower, Peppermint, or Mullein to create a more easily balanced and digestible blend known as Changa. Smoking just DMT is a harsh process, so this mixture was created to make the process smoother. The smell of burning DMT is often compared to burning plastic. Aside from ease of smoking, Changa also creates rich and more stable experiences depending on the herbal contents. The herbal contents can bring different aspects of the DMT journey to the foreground and can make it less overwhelming. If you prefer to smoke pure crystal DMT, it is advisable to prepare your lungs by performing breathing exercises for a few minutes.

The experience of this journey is drastically dependent on variables like method, dosage, your intention. While smoking DMT lasts for 10 to 15 minutes, participating a Sacred Ceremony and consuming the Holy Medicine of the Holy and Divine Mother Ayahuasca can allow the experience to last for many hours.

How long does it take for effects of DMT to begin

After smoking DMT, the effects start visible almost immediately. Generally, the effects of DMT are relatively short, with the peak occurring just a few minutes after smoking. The entire experience usually lasts between 7 and 20 minutes. Depending on the dose, the actual experience may feel much longer. Less than 20mg is usually considered a low dose, 20mg to 30mg a standard one, and anything above 35mg a strong dose. You should also keep in mind that a significant amount of DMT may get lost in the process if you smoke through a bong or dry pipe which may need more.

When receiving DMT by participating in Sacred Ceremonies and consuming the Holy Medicine of the Holy and Divine Mother Ayahuasca, the effects usually begin after 30-45 minutes.

Experiences of the DMT journey can vary drastically depending on the dosage and method of intake. Based on the stories of experienced DMT users, the experience ranges from “I had some interesting, vivid insights, and my body felt loose” to “Entities guided me into the astral dimension.” Which are respectively labelled with:

Taking DMT is not all about reaching that point of no return. There is plenty of wisdom and value to be received in gentler experiences, and many people really appreciate just experiencing this milder side of DMT which may not be world-shattering.

The vast majority of DMT users do not experience any new realities when they first smoke DMT; after many tries, some may get there, and many never do, and possibly not everyone needs this experience as not everyone is prepared to face the otherworldly experience.

Gentler journeys have widely different depictions by the users, but most people commonly experience plenty of closed-eyed geometrical patterns and fractals, visuals in the forms of colorful light. Open-eyed visuals are much more like the LSD space distortions but at the same time more hyperspace-like, with flooded colors and a high-definition, vivid holographic feel. Some users report seeing their surroundings transform in incredible ways. Most common with the milder experience is the feeling of being present in your body. Whatever closed-or-open-eyed visions you may experience will be followed by a background awareness that you’re still in this body or reality. These sort of experiences are comparable with high doses of LSD or mushrooms and can provide great spiritual and psychological developments.

Christopher Timmermann, a Ph.D. student at Imperial College London in one of his researches with DMT in 13 adults observed that “At high doses, the experience rapidly progresses into a deep and profound immersion – sometimes described as a ‘breakthrough’. This experience is often characterized by a sense of entering into an entirely ‘other’ but no less ‘real’ world or dimension. It is not uncommon for people to describe encounters with sentient ‘entities’ or ‘presences’ within this perceived other world and for the experience to subsequently challenge beliefs about the nature of reality and consciousness.” These more overwhelming and intense experiences are often referred to as ‘breakthrough’ experiences.

If you have to think about whether you have had one, likely, you have not. In breakthrough experiences, you feel like your body gets left behind on Earth as your soul departs like a rocket for a multi-dimensional realm. You will likely experience that the world is fizzling out while your body lets down all the guards and you lie down and feel like you are reborn into a new dimension. And what does this new world feel like? Well, nobody can describe it precisely- it is like describing color to a blind person.

You just have to go there and see for yourself, but there are some similarities which are:

The awareness and understanding that the DMT experience can unveil into human consciousness is intense and often difficult to digest. These experiences can temporarily or permanently change your perception about how you look at yourself and the world around you. Therefore, before you attempt to have such a powerful experience, approach with respect and humility.

Research and learn as much as you can and read other’s experiences. Before embarking on the journey, if you ever do, contemplate your intention clearly, then proceed with the experience.