The Holy Medicine in Spirituality and much more 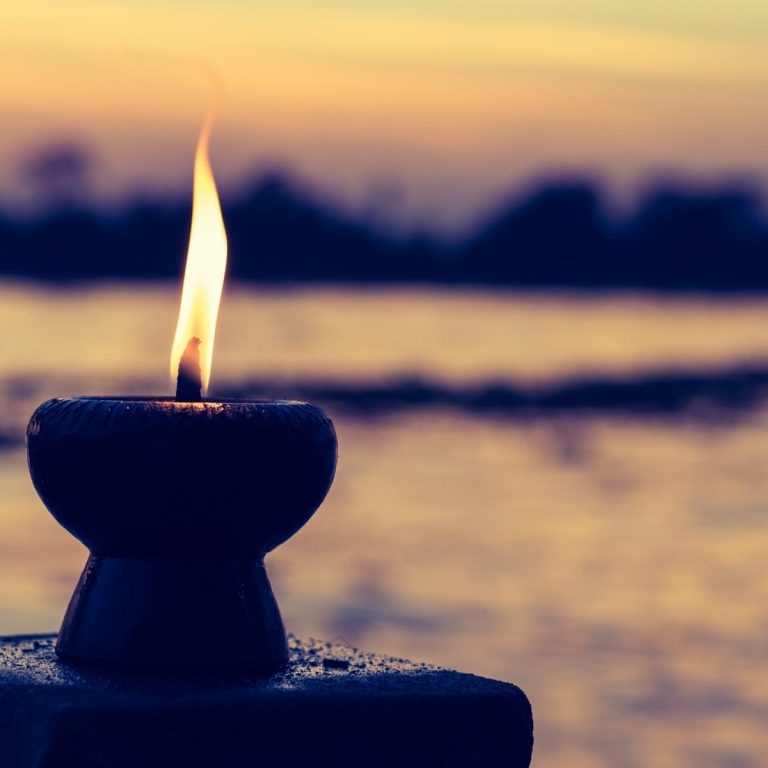 The Holy Medicine of the Holy and Divine Mother Ayahuasca has been seen as a stairway to heaven for humans and shamans throughout ages and access the spirit world. It has been revered for millennia by the indigenous tribes of the Amazon for various purposes. Although the Holy Medicine is reputed for healing, the indigenous-rooted purpose has been spiritual.

Throughout ages, shamanic cultures have worked with the Holy Medicine to achieve psychic abilities by shamans and people – i.e. participants in the Sacred Ceremonies. The Sacred Ceremonies had provided the access to the Holy Medicine to diagnose and treat physical and mental illness, predict future events, communicate with other-worldly ‘Entities’, integrate magic with reality, and achieve clairvoyance.

In 1912, Harmine, the first psychoactive isolated from the Holy Medicine was referred to as “telepathine” by Zerda Bayon, which was thought to impart telepathic powers.

However, these compounds alone could not be accounted for the intense visions and experiences with the Holy Medicine. The beta-carbolines from the Holy Banisteriopsis Caapi Vine can be Psychedelic, but that is dependable on high dosages. Further numerous researches showed that beta-carbolines are the only natural compounds which can cure depression and increase the neurotransmitters like serotonin and dopamine, which elevate well-being in human beings.

Based on the needs of the Shaman, many admixtures can be added with the Holy Medicine, but Leaves of the Psychotria Viridis (Chacruna) is one of the most commonly used. More researches and studies revealed that the Psychotria Viridis plant contains significant amounts of the most powerful psychedelic substance N,N-Dimethyltryptamine (DMT), which naturally occurs in the human body and according to Rick Strassman, who researched DMT for more than two decades, DMT is closely related to the spiritual experiences of humans.

Rick Strassman, in his book DMT: The Spirit Molecule, said, “When our individual life force enters our fetal body, the moment in which we become truly human, it passes through the pineal and triggers the first primordial flood of DMT. Later, at birth, the pineal releases more DMT. As we die, the life force leaves the body through the pineal gland, releasing another flood of this psychedelic spirit molecule.”

As we can see, all of the active compounds of the ingredients of the Holy Medicine are deeply related to inducing an altered state of consciousness which enables humans to experience something more real than reality. Stephen Trichter, in one of his empirical examinations, worked with a couple of groups who regularly host traditional Holy Medicine ceremonies led by Peruvian Shamans. In this study, he found that more than 75% of the participants grew interested in their spiritual practice or adopted new practices. He also found that individuals who experienced more and greater positive peak experiences also gone through more and greater positive changes in long-term spiritual well-being.

Jose Carlos Bouso, with his team, conducted a study and published in 2012 concluded that the assessment of the impact of long-term Holy Medicine consumption on mental health from various perspectives (personality, psychopathology, neuropsychology, life attitudes, and psychosocial well-being) did not find evidence of pathological alterations in any of the spheres studied. Although Holy Medicine-consuming subjects differed in some personality traits, differences did not fit with a pathological profile. Furthermore, participants of Sacred Ceremonies who consumed the Holy Medicine showed a lower presence of psychopathological symptoms compared to controls. They performed better in neuropsychological tests, scored higher in spirituality, and showed better psychosocial adaptation as reflected by some attitudinal traits such as Purpose in Life and Subjective Well-Being.

The role of the Holy Medicine

Gayle Highpine is a writer, editor, and linguist who is the author of the ‘Unraveling the Mystery of the Origin of Ayahuasca‘ who spent more than two years of her life documenting the culture and language of the Napo Rupa and Pastaza Runa tribes, who are closely related to the origin of the Holy Medicine.

According to her discovery, the Holy Medicine plays 3 important roles in these communities:

It is also commonly heard from the indigenous peoples that by consuming the Holy Medicine with only the Holy Banisteriopsis Caapi Vine, the shaman is able to see the near future and predict people’s life events. Such prophecies, if they were accurate, are what parapsychologists call “precognition,” which, along with “telepathy” and “clairvoyance,” comprise “extrasensory perception” (ESP). Their accuracy determines whether they are “psychic events” or merely “psychic experiences.” An “event” is objective, while an “experience” is subjective.

The difference can be illustrated by an experience reported by the anthropologist William McGovern in his 1927 book Jungle Paths and Incan Ruins. McGovern ingested the Holy Medicine along with tribal members in a Peruvian rain forest. Suddenly, several of the natives described what was transpiring in tribal settings hundreds of miles distant. McGovern entered these details in his diary and when he reached that tribe, discovered that the account had been completely accurate. It is not always possible to determine whether an experience described an event, but in this case, McGovern was able to do so because he had kept precise records.

The Holy Medicine is still mysterious in so many aspects and it has taken about four centuries of research to prove what indigenous people of the Amazons already knew with the help of the Holy Medicine of the Holy and Divine Mother Ayahuasca. Research is ongoing to truly understand and apply lessons and achieve greater healing for all humanity.