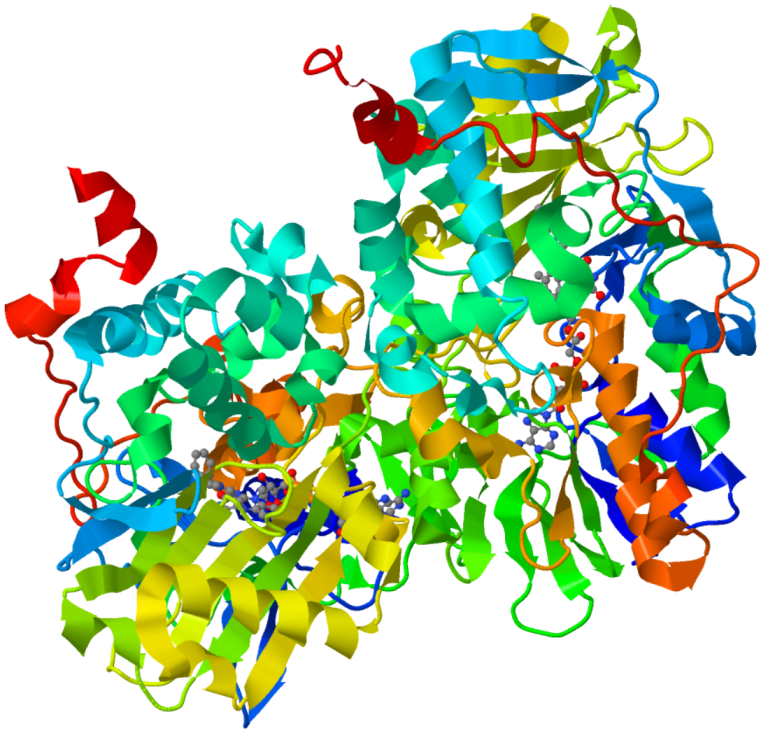 The Holy Medicine of the Holy and Divine Mother Ayahuasca, which contain the Holy Banisteriopsis Caapi Vine, is known for containing ample amount of Monoamine Oxidase Inhibitors, also known as MAOIs. MAOIs work by affecting chemical messengers (neurotransmitters) used to communicate between brain cells. MAOI blocks actions of the monoamine oxidase enzymes which is involved in removing neurotransmitters norepinephrine, serotonin and dopamine from the brain.

MAOI were the first anti-depressants

MAOIs were the first class of antidepressants introduced in the 1950s for clinical use. These are a separate class from antidepressants used for treating different forms of depression. In recent times, MAOIs have also been used to treat nervous system disorders, such as social phobia, panic disorder, and depression with atypical features. Some examples of atypical features are overeating and oversleeping. Furthermore, other neurological disorders that can benefit from MAOIs are those diagnosed with multiple system atrophy and patients with Parkinson’s disease.

Even though MAOIs were the first antidepressants discovered, they are not the first choice in treating mental disorders due to several strict dietary restrictions, safety concerns, and side effects. MAOIs are often the only treatment option when all other anti-depression medications have been proven unsuccessful.

How do MAOIs work? MAOI Mechanism of Action

Monoamine Oxidase Inhibitors (MAOIs) are used for blocking the monoamine oxidase enzyme. Usually, the monoamine oxidase enzyme in our body breaks down different types of neurotransmitters from the brain, such as serotonin, norepinephrine, tyramine, and dopamine. MAOIs inhibit the breakdown of these neurotransmitters, and this action increases their levels and allowing them to continue to influence and repair the cells that have been affected by depression.

Two types of Monoamine Oxidase are available in our bodies, A and B. The MOA A is mostly distributed in the gut, liver, and placenta, but MOA B can be found in the brain, platelets, and liver. Noradrenaline and Serotonin are substrates of MOA A, but methylhistamine, tryptamine, and phenylethylamine are substrates of MOA B. Tyramine and dopamine are metabolized by both MOA A and B. Safinamide is reversible and selective MAO B inhibitor but Rasagiline and selegiline are irreversible and selective inhibitors of MAO type B.

Mechanism of action of MAOI of the Holy B. Caapi Vine in the Holy Medicine of the Holy and Divine Mother Ayahuasca

In the Holy Medicine of the Holy and Divine Mother Ayahuasca which is usually prepared with the Holy B. Caapi Vine, which contain MAOI, and DMT containing plants such as Psychotria Viridis or Diplopterys Cabrerana, the MAOI of the Holy Medicine helps the DMT from breaking down in the stomach and allows the DMT to enter the bloodstream and cross the blood-brain barrier. Without the MAOI, the DMT would be digested in the stomach and would not contribute in creating the strong visuals which are attributed to the DMT.

Types of Medicinal MAOIs approved by the FDA

Food and Drug Administration (FDA), the regulating authority of prescription medication in the U.S. has approved the following MAOIs:

Side effects of MAOIs

Because of safety concerns and side effects, MAOIs are most often tried when other antidepressants have failed to work. The most common side effects of MAOIs include:

Other possible side effects include:

One downside of taking MAOIs is that you have to follow very strict dietary restrictions to keep the tyramine level down in the blood. Certain foods contain excess tyramine, and these kinds of food should be avoided while taking MAOIs. The more food ages, the higher the level of concentrated tyramine becomes. This is effective for aged cheese, meat, and even leftovers in your fridge. Other foods with dangerously high levels of tyramine are:

Clinically, MAOIs are used as a type of medication used to treat depression. Like other antidepressants these may not be right for everyone and may take weeks of use to reach their full effect. However, if used in combination with the right form of lifestyle changes and therapies, MAOI medication can be highly effective against depression symptoms.