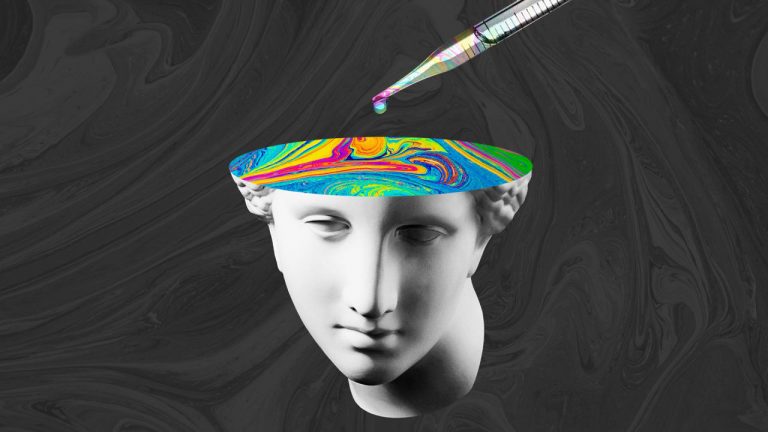 Although the Holy Medicine of the Holy and Divine Mother Ayahuasca had been discovered by Western World through Richard Spruce in the 1850s, the exploration into Holy Plant Medicines came to popular attention of media, books and intellectual communities of the Western World especially after 1940s when few bridging individuals, as if set up by Holy Plants, had dedicated years of their lives to explore deep into the Amazons and were transformed after their first experiences with the Holy Medicine of the Holy and Divine Mother Ayahuasca. There have been few versions of the Holy Plant Medicine they have come across in the Amazons. Being researchers, their views were more objective, but the tremendous transformational potential of the Holy Plant Medicine had made them flabbergasted beyond wildest dreams, as they were learning about the Holy Medicine which is able to transport them physically to Elsewhere. Being from the Western World of Science, with assumptions of being from the ‘civilised’ and ‘educated’ communities, the Western Scientists were taken for a ride as they explored and learnt deeper into the Healing and Transformational potentials of the Holy Plant Medicine. Over years, as the mind-boggling experiences travelled by word of mouth – and possibly as the ‘excitement’ shone in the speaker’s voice – more, especially researchers, often curious and intelligent ones, followed suit to explore the truths about ‘these miracle potions’ their peers were talking about with such zeal. And, rest was history!

People like Timothy Leary, Terence McKenna, Dennis McKenna and countless others explored, proved, experienced and relentlessly worked to share their experiences and inspired others to explore the dimensions made available by the Holy Plant Medicines. So much so, that Terence McKenna used to say famously ‘Don’t follow Gurus, follow plants’.

Fast forward to the 90’s, long after 1956 when DMT’s Pharmacological had been discovered by Stephen Szara, and humans were able to create such in the lab, the attempts at ‘pill’ based Holy Plant Medicines had been undertaken by many, often referred to as ‘Pharmahuasca’ or ‘Anahuasca’, which aimed to mimic the effects of the Holy Medicine of the Holy and Divine Mother Ayahuasca.

In recent years, after the new Millennium, after decades of research into the Healing potential of Holy Plant Medicines, especially the Holy Medicine of the Holy and Divine Mother Ayahuasca, few Startups have continued on the journey to attempt to bring these Holy Plant Medicines to the general people like MindMed, ATAI-life-sciences, Medihuasca.

MindMed is the first Psychedelic company to become a public listed company in the U.S NASDAQ. It is a Psychedelic medicine biotech company engaged in discovering, developing and deploying Psychedelic inspired medicines and therapies with special focus on addiction and mental illness. It is working to assemble a drug development pipeline of innovative treatments based on Psychedelic substances including Psilocybin, LSD, MDMA, DMT and an Ibogaine-derivative, 18-MC. MindMed team comprises of members with extensive biopharmaceutical experience focused on developing the next-generation of Psychedelic inspired medicines and therapies. More information can be found at: www.mindmed.co

Founded in 2018, Atai has gained reputed in the market by the acquisition of many other startups with focus on medicine based therapy. It works as a global biotech company builder which uses decentralized, technology- and data-driven platform model aiming to serve millions of people suffering from mental health disorders. It is developing innovative treatments which addresses significant unmet medical needs and lead to paradigm shifts in the mental health space. More information at www.atai.life