Legal Status of MAOI: The Holy B. Caapi Vine 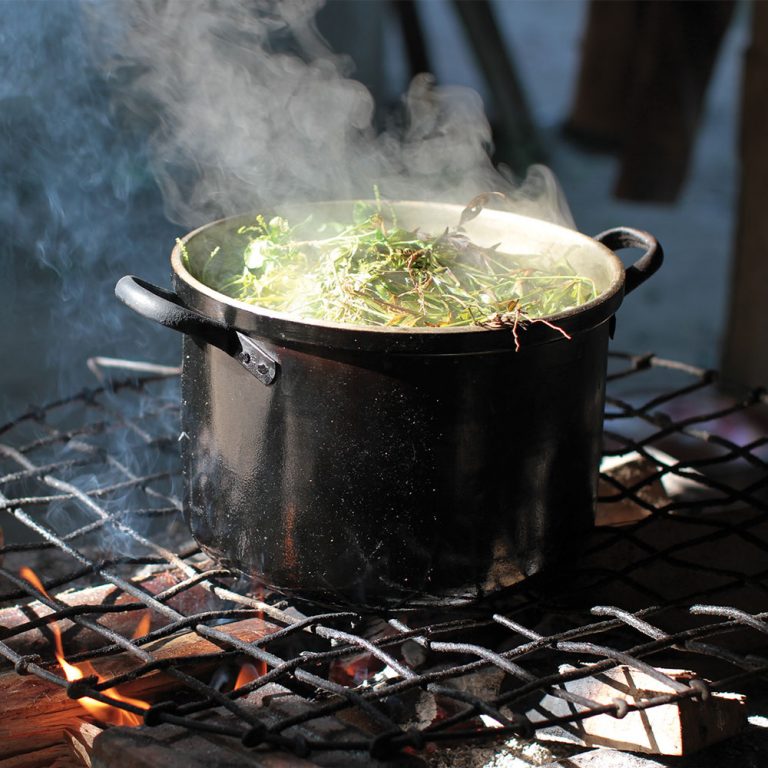 The Holy Medicine of the Holy and Divine Mother Medicine Ayahuasca, is known as Yagé, Caapi, Yajé, Cipó, Hoasca, Natem, Pilde, Bejuco de oro, Shori, and also by many other names.

The powerful Holy Medicine from the Amazons is usually made from Holy Banisteriopsis Caapi Vine and the leaves of the Psychotria Viridis or the Diplopterys Cabrerana. The Holy Medicine is usually consumed in a Sacred Ceremony where consuming the Holy Medicine allows the participant to meet the Holy and Divine Mother Ayahuasca, and often go on an extraordinary journey guided by spectacular visions, profound spiritual insight, and intense emotions besides purging of physical toxins and realizing of past traumas.

Although, the Holy Medicine is generally brewed from two plants; and though hundreds of different medicinal Plants have been recognized as admixtures in various traditional recipes, the main ingredient of this Holy Medicine has been the Holy Banisteriopsis Caapi Vine. The Holy Medicine is also often made only with the Holy B. Cappi Vine, which provides an extremely powerful and healing. According to the indigenous communities, the Holy B. Caapi Vine actually provides the Divine Spiritual Healing to the participants in the Sacred Ceremonies.

The Holy B. Caapi Vine came from the Quechuan name ‘Aya Waska,’ which literally can be translated into ‘Vine of the Soul,’ as ‘Waska’ means ‘vine’ or ‘rope,’ and ‘Aya’ means ‘soul,’ ‘Spirit,’ or the ‘Dead.’ The bark of this Holy B. Caapi Vine contains alkaloids that act as monoamine oxidase inhibitors or, an abbreviation, known as MAOIs, which allow the DMT to flow into the nervous system through the bloodstream.

The importance of the Holy B. Caapi Vine in the Holy Medicine

According to chemistry the Holy B. Caapi Vine contains numerous powerful alkaloids; the most important of them are harmine, harmaline, and tetrahydroharmine (THH). These alkaloids work as MAO (monoamine oxidase) Inhibitors. That means these MAOIs inhibit the monoamine oxidase enzymes from breaking down the neurotransmitters (norepinephrine, serotonin, and dopamine) and let the DMT of the Holy Medicine remain intact and eventually let it flow into the nervous system through the bloodstream. But these alkaloids have many other important chemical properties as well; when consumed individually, they can influence a range of experiences, including bodily tingling, pleasant emotional states, disorientation, dreaminess, and according to the research of Claudio Naranjo, they can even provide psychedelic visions depending on the dose. Aside from the three main harmala alkaloids, the Holy B. Caapi Vine contains many other compounds which contribute to the mystery of the Holy Medicine that influence the experiences of the users more mystically.

These three alkaloids are being extracted to use as a powerful antidepressant and are approved by the FDA to be prescribed for depression if any other antidepressants are not worked effectively. Pioneering ethnopharmacologists are reconsidering the extraordinary potentials of the Holy B. Caapi Vine in affecting consciousness and medicine. Dennis McKenna was the first to propose that β-Carbolines, the alkaloid contained in the Holy B. Caapi Vine, are MAO (monoamine oxidase) inhibitors that let DMT enter the bloodstream. However, he also acknowledged that β-Carbolines have some very interesting properties on their own, and their pharmacology and chemistry may be a new research frontier that will create more attention in the future.

Though most of the participants who have consumed Holy Medicine in a Sacred Ceremony believe that the hallucinogenic DMT is the main active substance of the Holy Medicine, without DMT containing plant, the Holy B. Caapi Vine only Holy Medicine can also be more potent and powerful which may give the user profound experience and allow to gain tremendous spiritual insights without the visual distraction of DMT.

The legal status of the Holy B. Caapi Vine

In Australia, the harmala alkaloids are scheduled III substances, including harmine, harmaline, and tetrahydroharmine; however, the living Holy B. Caapi Vine or other source Plants are not scheduled in most states.

In Canada, harmala is listed under the Scheduled III Drugs and Substances. The Holy B. Caapi Vine and the Holy Medicine are legal ambiguities since nowhere in the Controlled Drugs and Substances Act is it specified that natural plant containing a scheduled substance is illegal.

The 1988 UN Convention Against Illegal Trafficking of Narcotics and Psychotropic Substances added certain provisions that disturb the legal status of Holy Plants containing psychotropic substances. According to Article 14.2, states should adopt suitable measures to remove the illicit cultivation of Holy Plants that contain narcotics or psychotropic compounds while respecting fundamental human rights, taking into consideration traditional legal uses, and respecting historical evidence and environmental protections (UN 1988, 14; ADF 2016a). However, the requirement to document “historical evidence” of the traditional use of Holy Plants that are used for the Holy Medicine preparation could hardly be fulfilled in the EU countries.

The following table shows the legal status of the Holy B. Caapi Vine in the EU.

The Holy B. Caapi Vine based Holy Medicine is an effective therapeutic tool if the session is guided by a Shaman or an Organizer experienced in the preparation and application of the Holy Medicine.

Side effects with possibly fatal consequences can occur in the case of non-adherence to the traditional prescriptions. There is a set of specific dietary arrangements, complemented by sexual abstinence, which plays a crucial role in the session organization.

Possible health issues can also be related to the use of this Holy B. Caapi Vine based Holy Medicine by participants with known personality disorder or by those who are not well-informed.

Considering the legal status of the Holy B. Caapi Vine, there is no general consensus between judges and law enforcement officials on whether it is illegal or not. It is up to national governments to make the final decision in their own jurisdictions on whether to impose controls on any Plants, which may be a Holy Plant, used for the decoction or the preparation of the Holy Medicine.